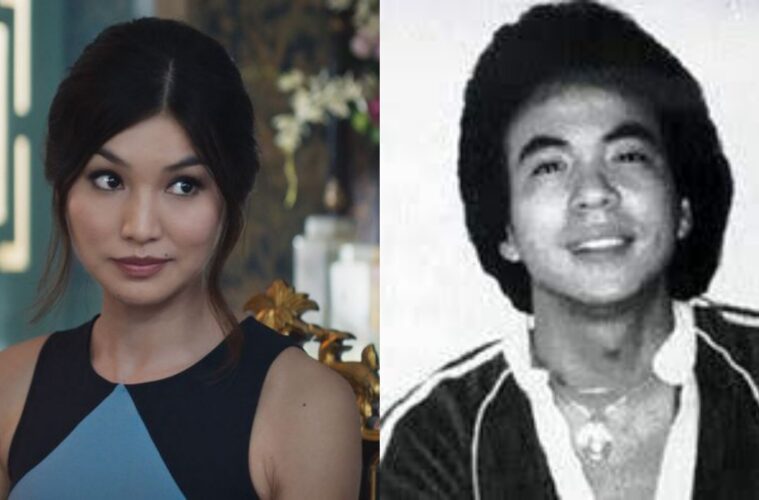 "Honestly the title is triggering to me as a cousin"

Crazy Rich Asians star Gemma Chan has been forced to remove her podcast Hold Still, Vincent after complaints from the victim’s family.

Originally released on 26 May, the six-episode podcast series was based on the true story of the murder of 27-year-old student Vincent Chin.

Two days after the podcast was released, Chinese American journalist Helen Zia, said she did not “know anyone associated with this project and have never been contacted by them.”

“That said, such an important story deserves to be told and every American should know about what happened to Vincent Chin and about this multiracial, multicultural Asian American-centered civil rights movement,” she wrote on social media.

“I hope these various Hollywood projects get the stories right about the AAPI community, because the lessons of the Vincent Chin justice movement are critical to countering today’s tsunami of anti-Asian hate,” she added.

In a message for the podcast’s creators, Zia asked them to “at least check in with the community people who lives these experiences” as the Asian Americans and Pacific Islanders (AAPI) and its activists “deserve that respect.”

Zia, who was portrayed in the podcast by Star Wars actress Kelly Marie Tran, added, “I’m not dead yet and it’s weird hearing/seeing myself fictionalised by people who have never tried to connect with me or the estate.”

Chin’s cousin Annie Tan also said no one in her family was contacted about this podcast.

“Correct, to my knowledge no one in my family was contacted about this podcast which will become a feature film apparently. (Many groups making content about Vincent Chin have contacted me/other family tho) Not a knock on this project which I know a little about, but..”

“I tried listening to the ‘Hold Still, Vincent’ Chin podcast (honestly the title is triggering to me as a cousin), and the disclaimer in the beginning that events were fictionalised for dramatic effects made me stop playing. I’ll eventually listen to it but I couldn’t last night,” she wrote.

“One of the guys held him down while the other bashed my cousin’s brains into the street,” she added.

A-Major Media issued an apology to the activists and the Chin family.

“On behalf of the producers, we profoundly apologise to Helen Zia and the Vincent Chin Estate for our oversight during the making of Hold Still, Vincent,” the statement posted on Instagram said.

“We are deeply sorry to all the generous partners who came together to donate their time and bear no responsibility for our mistake — Gemma Chan, our incredible cast, QCODE, Phillip Sun (M88), Carmen Cuba and Gold House — as our only motivation was to share Vincent’s story with the world,” the statement said.

In the summer of 1982, 27-year-old Chin was killed by Ronald Ebens and his stepson Michael Nitz four days before his wedding, following an altercation at the bar.

Ebens and Nitz assumed Chin was Japanese and used racial slurs whilst attacking him. The pair blamed the Chinese American engineer for the success of Japan’s auto industry.

Both assailants were charged with second-degree murder but negotiated the charge down to manslaughter. They were ordered to pay $3,000 and serve three years’ probation with no jail time.

The story shook the Asian American community, resulting in a historic civil rights case in which the Civil Rights Act was used to defend the rights of an Asian-American.

In other news, John Oliver has highlighted anti-Asian stereotypes in America, urging people to learn from history.