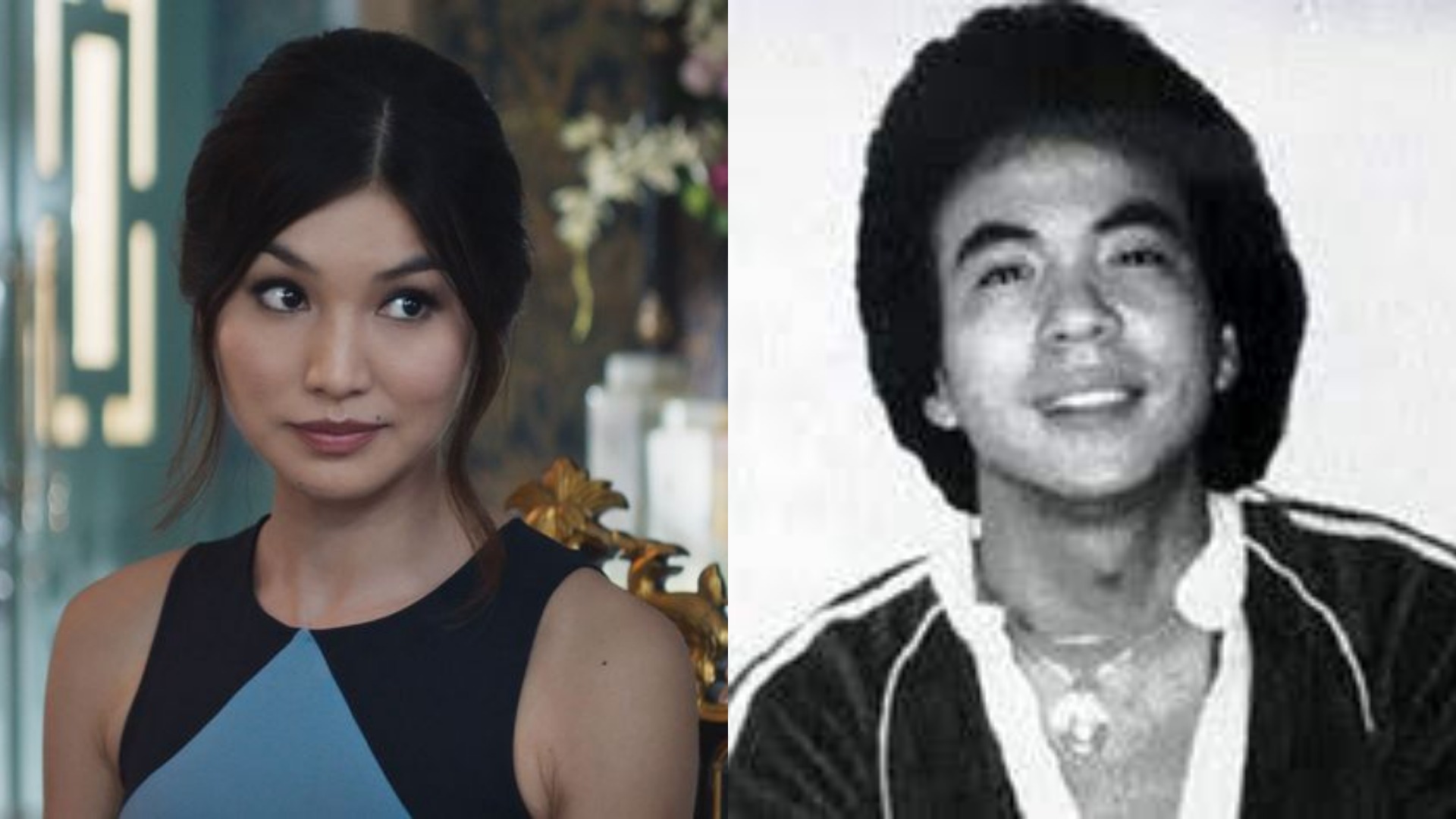 In the summer of 1982, 27-year-old Chin was killed by Ronald Ebens and his stepson Michael Nitz four days before his wedding, following an altercation at the bar.

Ebens and Nitz assumed Chin was Japanese and used racial slurs whilst attacking him. The pair blamed the Chinese American engineer for the success of Japan’s auto industry.

Both assailants were charged with second-degree murder but negotiated the charge down to manslaughter. They were ordered to pay $3,000 and serve three years’ probation with no jail time.

The story shook the Asian American community, resulting in a historic civil rights case in which the Civil Rights Act was used to defend the rights of an Asian-American.

“The death of Vincent Chin occurred during a dark time in America’s history with unsettling parallels to what we have seen happen over the past year with the stoking of hatred towards Asians and the scapegoating of Asians for Covid-19,” said Chan.

“However, it also brought Asian Americans together to form multi-ethnic and multi-racial alliances in the pursuit of justice and to advocate for change. It feels more urgent than ever to bring Vincent’s story to a wider audience.”

Chan is partnering with A-Major, M88 and QCODE for the project. The podcast will consist of a table-read of the script ‘Hold Still’, featuring an almost exclusively Asian cast, along with interviews with high profile artists and activists of the AAPI community.

“Vincent’s story really hit home for me as a member of the AAPI community,” said M88 co-founder Phillip Sun. “I’m proud to stand side-by-side with Gemma, Gold House and all our partners to share this urgently-needed story and unite in our collective mission to stand up against injustice.”

“We started A-Major because we needed a platform for Asian American voices,” said Lee. “This horrifying moment in time only reinforces how important it is to dispel the harmful stereotypes that have been perpetuated throughout history. Vincent Chin’s story is one we’ve always wanted to tell, but now the world needs to hear it. The Tao brothers and Johnny are the perfect team to share this story, and we are thrilled to partner with Gemma who is a champion of the AAPI community.”

“Vincent Chin’s story is more than a podcast or film to us. It is a cultural landmark in our nation’s history, turning the tide for Asian American civil rights,” added Aaron and Winston Tao. “This is a story to remind our community of how we gained the confidence to collectively say, ‘We’re here. We’re proud of who we are. And we’re not going anywhere.’ We are honored to bring this story to life with this undeniable team.”