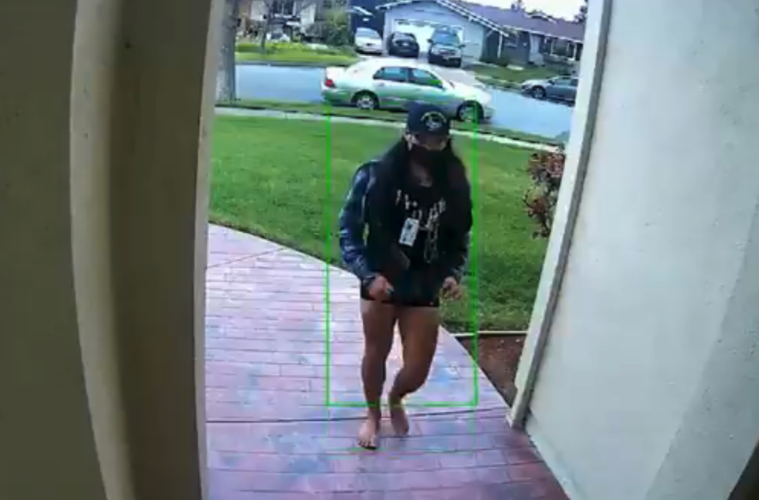 "You fucking Commies! This is America!"

An Asian family was harassed by a racist at their doorstep in San Jose.

Video footage showed the man approaching the Huang and Ying’s home before he unleashed a barrage of racist abuse.

“Open the door right now!” He shouts. “Communist China! You fucking Commies! This is America!”

Speaking about one of their twin 6-year-olds, their mother said, “He asked me mommy, did I do this because I watch too much iPad and he’s here to punish me? I didn’t know what to say. I said you did nothing wrong, we did absolutely nothing wrong.”

“We’ve been here for over 20 years we haven’t experiences anything close to this,” the couple added. “We had our education here and we worked hard we haven’t had problems with anyone.”

The man was arrested for elder abuse of his father and San Jose Police are investigating the attack as a hate crime.

Huang and Ying have since visited their neighbours, offering them boxes of See’s Candies whilst telling them what happened. Ever since, the neighbourhood has pledged to watch out for each other.

Most recently, a homeless man was arrested for randomly hitting an Asian woman in the face in Philadelphia.

Three weeks ago, eight women were shot and killed at three massage parlours in Atlanta.