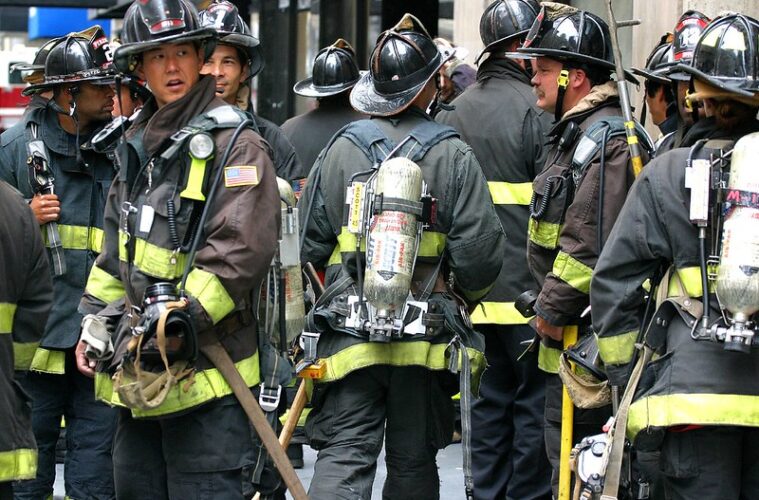 “We are going to be there in numbers and in strength"

San Francisco Firefighters are volunteering to patrol Chinatown streets following the spike in anti-Asians attacks in the city.

A series of attacks on Asian Americans have recently been reported around the country but specifically in San Francisco.

Most recently, an Asian woman was attacked and dragged by a getaway car in the city.

Earlier this month, an elderly Asian woman managed to fight back and hospitalised her attacker.

Last month, an elderly Asian man was robbed whilst waiting in line at a bank.

Most shockingly, an 84-year-old Thai grandfather was pushed over and killed by a teenager.

In response, the San Francisco Fire Department Fire is volunteering to patrol the streets.

“We are going to be there in numbers and in strength and do what we need to do to defend these people,” said retired San Francisco Fire Department Fire Marshall Paul Chin.

“We know the police officers can’t be everywhere. We wish,” said John Choy of the San Francisco Fire Department.

The groups first patrol was held on Tuesday, led by the San Francisco Police and the Sheriff.

“While we don’t want them to act on criminal activity, we do want everyone to be safe, to keep the members of the community safe, and to watch out for the elderly and vulnerable,” said San Francisco Sheriff Paul Miyamoto.

“It’s a way to connect immediately and to get us the information as soon as we ca so we can act on it,” said Miyamoto.

The group is hoping to expand their patrol radius to other neighbourhoods.

“You see something very promising, which is all the members of the community — from leadership, public safety, politicians — all coming together to speak against it and do something about it,” said Miyamoto.

“I think it’s still in my blood that my main call for being here is to help protect and save lives,” said Chin.

In other news, police are looking for a man who urinated on an Asian American woman on the New York Subway.