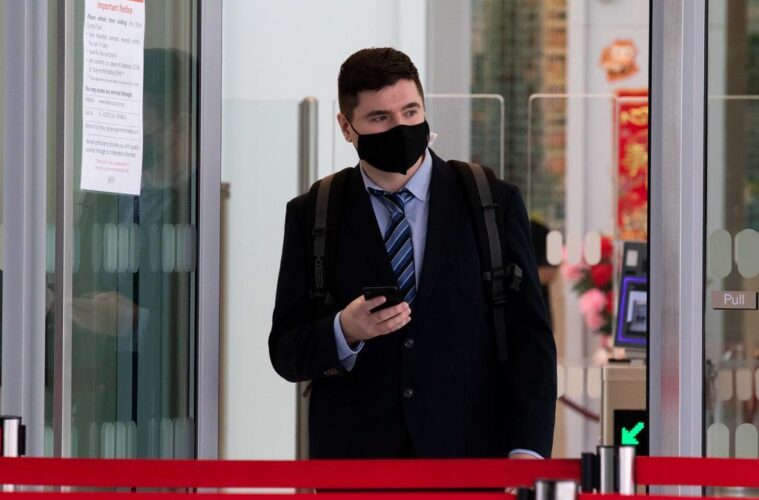 A British teacher who molested a 3-year-old girl in Singapore has been sentenced to three strikings of the cane and 18 months in jail.

Las week Richard Christopher Monks, 29, pleaded guilty to the charge of “outrage of modesty” in February.

Monks initially denied the allegations but was caught on CCTV lifting up the dress of his victim and molesting her for 15 minutes on 20 October 2018. He was also seen pointing a camera up her her skirt.

The expat was teaching lessons every Saturday at the training and literacy centre, which educates pupils aged from 2 and a half to 12.

Six other children aged between four and five were present whilst Monks molested the girl, who was the youngest child in the class.

Monks was aware of the CCTV camera in the corner of the classroom, so he positioned himself behind the children to hide his abuse.

Deputy Public Prosecutor Tan Hsiao Tien said, “the victim was uncomfortable with the accused’s touch, and expressed her discomfort by fidgeting and turning back to look at him several times during the said duration.”

“Despite (her) discomfort, the accused continued to touch and caress her buttocks.”

The young vicim’s parents became aware of the abuse after she refused to attend class, complaining that “teacher Richard touched her.”

Monks’ lawyer claimed he committed the crime due to “a momentary lapse of judgment owing to work-related stress and anxiety”.

His legal team alleged that Monks had trouble sleeping and was prescribed medication for anxiety and insomnia.

In other news, a 16-year-old has been killed in a multiple stabbing at a Chinese takeaway in Wales.