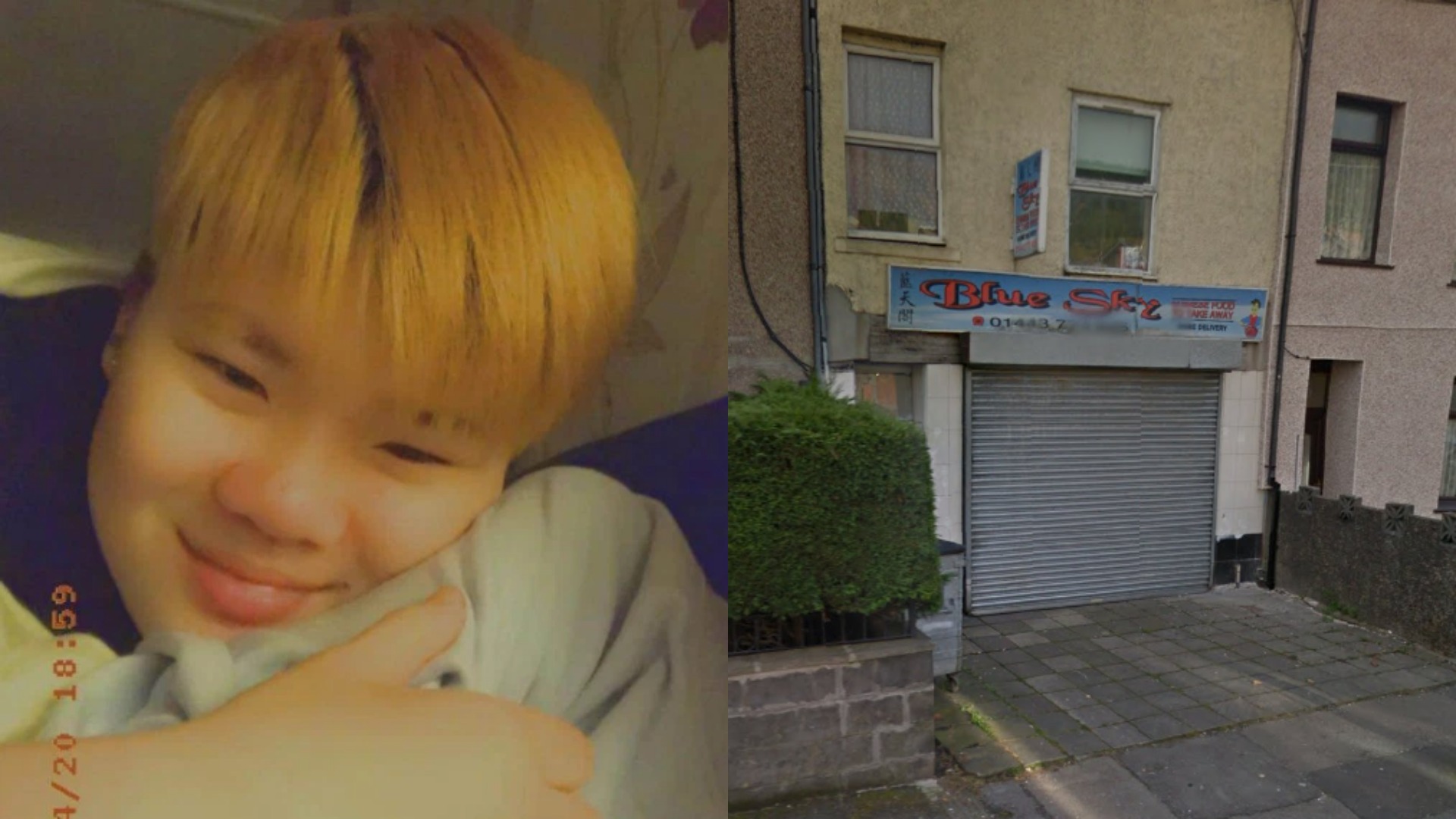 "Wenjing had a very gentle soul, she was a very quiet person"

A 16-year-old has been killed in a multiple stabbing at a Chinese takeaway in Wales.

Wenjing Xu was found dead at The Blue Sky Chinese takeaway in Baglan Street on Friday.

Both are both being treated in hospital for injuries sustained during the incident.

John Belgrove, a builder who lives on the street, said his dogs alerted him to the commotion.

“I came out and I counted over the next half an hour about 31 different emergency vehicles,” he said.

“I saw a lady, probably in her 20s, crying uncontrollably and she had blood on her front.”

“There was one elderly man who was walking wounded with his head all bandaged up and they put him in the back of an ambulance.”

Kirby England, 29, who also lives opposite, said she saw a paramedic treating a person outside the takeaway.

“He laid her on the floor and was giving her CPR,” she said. “I could see him doing the pumping actions on her chest. Other paramedics joined him while the police blocked off the road from both ends.”

Xu’s friends and family shared their memories of the teenager.

“Wenjing had a very gentle soul, she was a very quiet person,” her family said. “Wenjing helped the whole family, working in the family takeaway. She enjoyed school and worked very hard. She was loved by her family.”

Her friends the A-grade student as “clever and funny” with a great future ahead of her.

“She was lovely – it breaks my heart to think she has gone,” said 17-year-old schoolmate Tia Warren.

Xu attended Treorchy Comprehensive School and was due to take her GCSEs later this year. She had just been accepted at a local sixth form college to study maths and psychology.

Senior investigating officer Mark Lewis said, “following completion of the post mortem examination we are now able to confirm that we are treating Wenjing’s death as murder.”

“This is a tragic and shocking incident – our thoughts are with Wenjing’s family and friends at this extremely difficult time.”

In other news, a university lecturer has been attacked by a gang of men in Southampton.