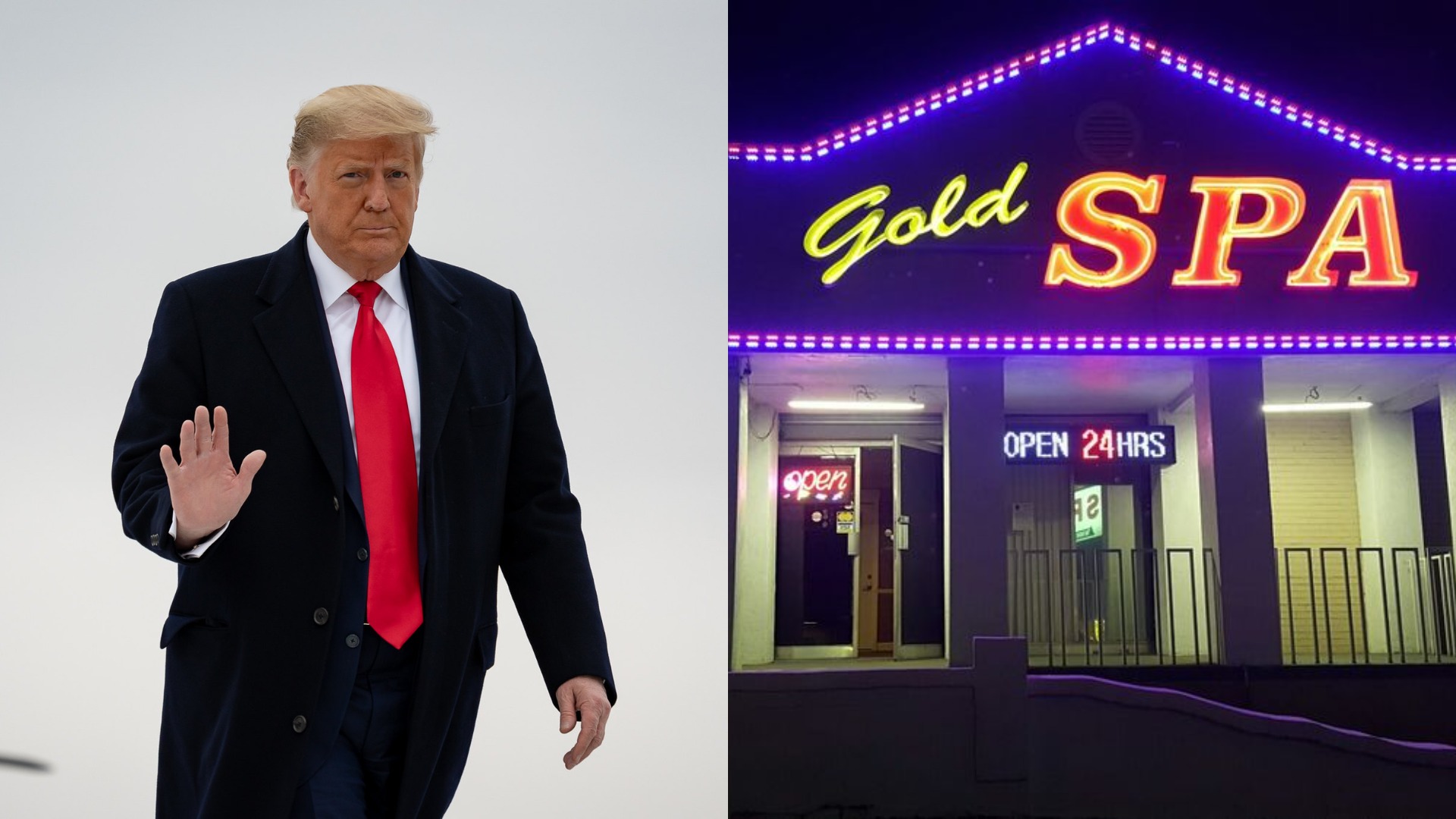 The White House has cited Trump‘s ‘damaging rhetoric’ for contributing to anti-Asian bias, just after the Atlanta shooting.

White House Press Secretary Jen Psaki made the remarks on Wednesday, after the shooting which left six Asian women dead.

The incident occurred on Tuesday evening in the Buckhead neighborhood of northeast Atlanta.

“There’s no question” the previous administration’s “damaging rhetoric” played a role in rising threats against Asian-Americans, Psaki said in response to a reporter who asked why President Biden believes there is a rise in anti-Asian crimes.

Psaki said the former President’s use of the terms ‘Wuhan flu’ for Coronavirus led to “inaccurate, unfair” perceptions of Asian Americans.

However, the Press Secretary said Biden did not want to discuss the motive of the Atlanta shooter before the investigation was complete.

Nonetheless, Biden “will continue to look for ways to elevate and talk about this issue,” Psaki said.

In other news, an elderly Asian woman has hospitalised her attacker in San Francisco.