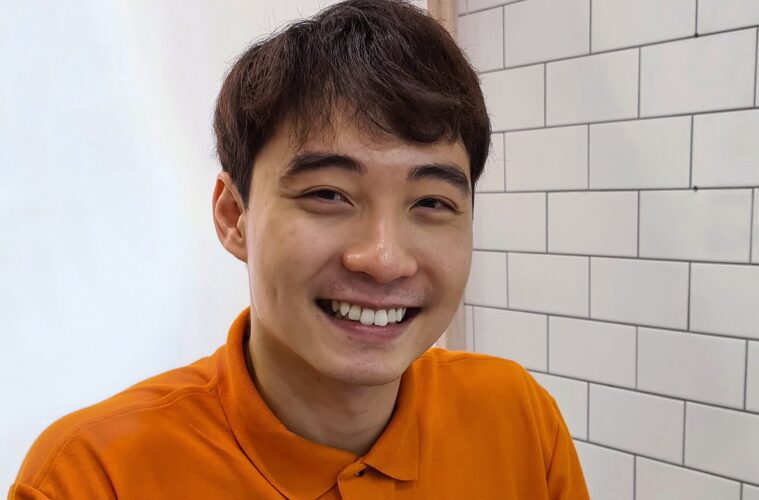 "We need a yellow square on everybody's feed."

Ng, who is known for his Uncle Roger character, made the comments during a Rice To Meet You podcast.

“I still think we need a catchier catchphrase okay,” Ng said about discussing hate crimes towards Asians. “Yellow lives matter that should a thing.”

“I’m gonna keep hopping on this because I really think we need to catchier catchphrase then Stop AAPI Hate,” he continued. “What is that?”

Stop AAPI Hate was launched in response to xenophobia escalating amid the Coronavirus pandemic. Created by the Asian Pacific Planning and Policy Council (A3PCON), Chinese for Affirmative Action (CAA), and the Asian American Studies Department of San Francisco State University, the website tracks individual attacks on the Asian community.

“You say Stop AAPI Hate and then people have to go ‘uh what is AAPI the acronym’ and you have explain the acronym and say ‘Asian American and Pacific Islanders’,” he continued.

Last year, Ng was punched in the face in what seemed to be a hate crime.

“And then you brought out Google Maps, you showed them a globe, spun the glove to wherever that fucking place is and then you have to explain. Then the person will go ‘oh wait has there been a lot of hate against AAPI people?”

“Versus yellow lives matter, you get the whole BLM context but just changing the race. Amazing. Self explanatory.”

In other news, a university lecturer has been attacked by a gang of men in Southampton.