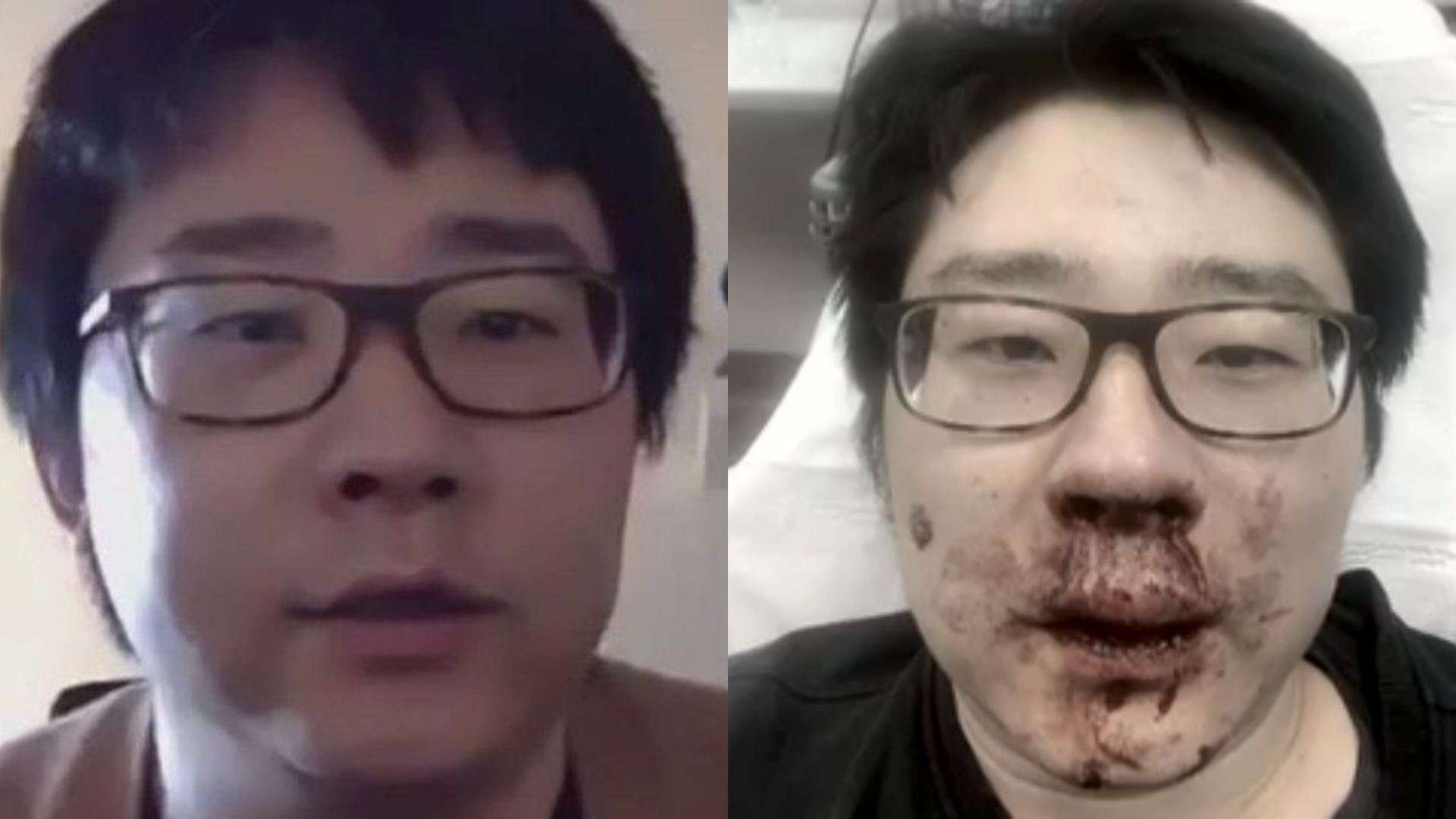 "If things get worse, maybe I'll leave in the soonest time we can"

A university lecturer has been attacked by a gang of men in Southampton.

Dr Peng Wang was jogging during the daytime when four men shouted racist abuse from a car.

They were saying things like Chinese virus, get out of the country and dirty words,” Wang recalled.

After Wang responded by shouting back, the men got out of the car and began beating him.

Repeatedly punching Wang and kicking him the men continued to attack him on the ground.

The University of Southampton financial management lecturer required hospital treatment for the injuries to his face and shoulder.

“I don’t feel as safe as before,” Wang said. “I was also worried about what if this happened when I was with my son. He is only 2 and a half years old. Am I able to protect him?”.

The University of Southampton described this as an “appalling and unprovoked attack” and are asking students and staff to report racist crimes.

“Hatred crimes are increasing in the two years after Brexit and after the pandemic,” Wang said. “So we as Eastern Asian people I would say we are currently in a dangerous position in the UK.

“If things get worse, maybe I’ll leave in the soonest time we can.”

In other news, a Japanese bakery in London Chinatown has been attacked.