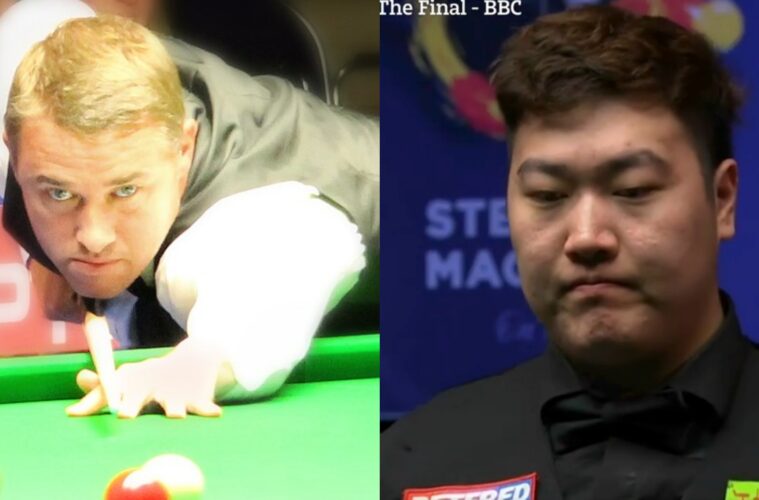 Hendry had stated that Masters champion Yan Bingtao and other Chinese stars were prone to “system failures”.

The seven-time world champion made the remarks whilst commentating on Yan’s 10-8 victory over John Higgins in the Masters final.

After Yan missed what was regarded as an easy shot, Hendry said, “it’s amazing. You watch the Chinese players, they play so much together in the clubs in Sheffield, hours and hours and hours and when something goes wrong it’s almost as if they don’t know what’s happened, it’s like a system failure.”

David Howell said of Hendry’s comments, “when he missed the pot in the 15th frame it looked bad for him but I was really taken aback by what Hendry said.Hendry seemed to be saying that Chinese players were so robotic they didn’t know how to handle mistakes.|

“To say that Chinese players suffer a ‘system failure’ was a clumsy thing to say and wasn’t fair on Bingtao who did battle back from his errors.”

Anthony Thomas also wrote “really loved Hendry as a player, a magician at the table, and his commentary up to that point was spot on.

“Shame he let himself down with a needless comment about ‘system failures’ in Chinese players. Was he saying they all play the same way like robots?”

“Smacks of cultural stereotyping to me.”

In other news, a Starbucks in Ireland has paid compensation to a customer after an employee drew “slanty eyes” on a customer’s cup.