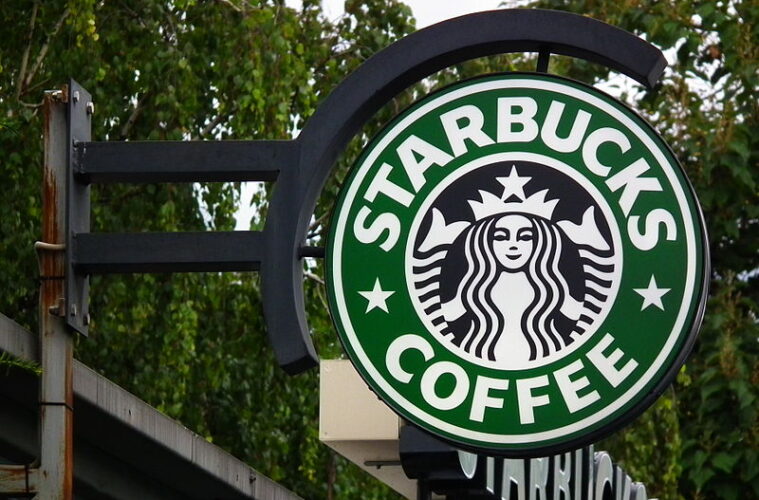 "As offensive and as unimaginative as a 19th Century Punch cartoon"

A Starbucks in Ireland has paid compensation to a customer after an employee drew “slanty eyes” on a customer’s cup.

The incident occurred at Atercin Liffey Unlimited, trading as Starbucks Tallaght in Dublin.

Suchavadee Foley, who is of Thai heritage, had ordered a matcha tea latte on 12 January 2020 when she received the cup with the racist drawing.

The Brazilian employee claims she drew a smiley face on the cup “as she thought the complainant was glamorous.”

She had been working at the branch for a month when the incident happened, adding she had been “trained to be nice.”

The Starbucks branch said CCTV footage showed the incident was “benign” and the “complainant had not been treated less favourably and others would have drawings composed of them”.

Workplace Relations Commission (WRC) adjudication officer Kevin Baneham said it was “clear that the visual depiction relates to her race” and it was “as offensive and as unimaginative as a 19th Century Punch cartoon.”

Baneham added that instead of Foley’s name being written on her cup, “a physical descriptor was used, in this case her eyes”.

“This was not a drawing of the complainant, but a sketch of one part of her and one clearly associated with race,” he added.

However, Baneham accepted the employee “did not intend to humiliate her or make her feel uncomfortable” and that “this was a mistake on her [the employee’s] part and one that she regrets”.

A spokeswoman for Starbucks said it was “deeply sorry”.

“We have no tolerance for discrimination of any kind at Starbucks,” she said.

“We accept the adjudicator’s conclusion that our partner did not intend to harass this customer and we have retrained the team at this store to ensure this does not take place again.”

In other news, Domino’s Pizza UK has apologised for an advert that many had deemed to be “racist.”