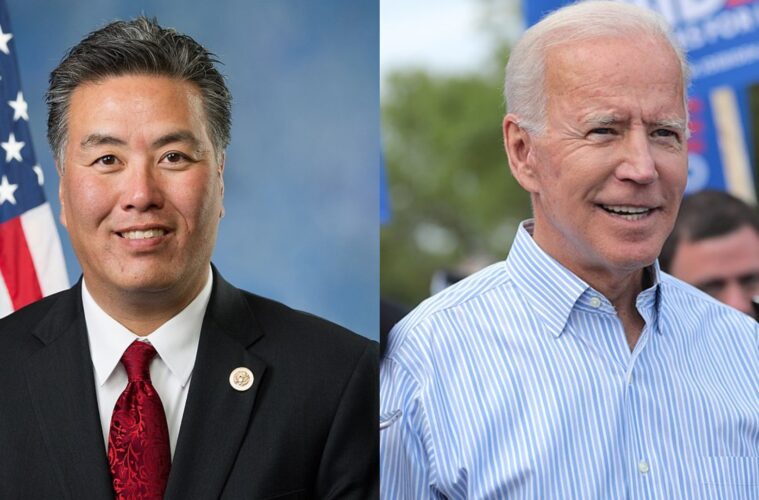 Rep Mark Takano has expressed his disappointment with the lack of Asian representation in Joe Biden’s Cabinet.

Speaking to PBS, the House Veterans Affairs Chairman said he was looking forward to the Biden administration but highlighted how it will be the first in 20 years not to have an AAPI leading an executive department.

“As much as I view myself as a friendly ally of this president, I think he’s erred in [that] he has chosen to exclude Asian Americans from his 15 Cabinet secretaries,” said Takano.

Biden pledged during his campaign that his administration would “look like America.”

“As we separate ourselves from the disastrous policies of the previous administration, it will be critically important to nominate professionally and culturally diverse individuals to your cabinet—particularly more Asian Americans and Pacific Islanders (AAPIs)—as you look to build an Administration that is better representative of our country and its people,” Takano said.

“[Biden’s team is] drawing a distinction that is semantically designed to diminish the validity of our claim and that I don’t appreciate,” Takano said.

“I don’t appreciate that you’re going to say that this is the most diverse Cabinet in history. I would say I, with all due respect, Mr. President, I respectfully disagree and I will not give you a pass on that statement.”

In other news, a pro-Trump rally was held in Tokyo in response to the Capitol Building riots.