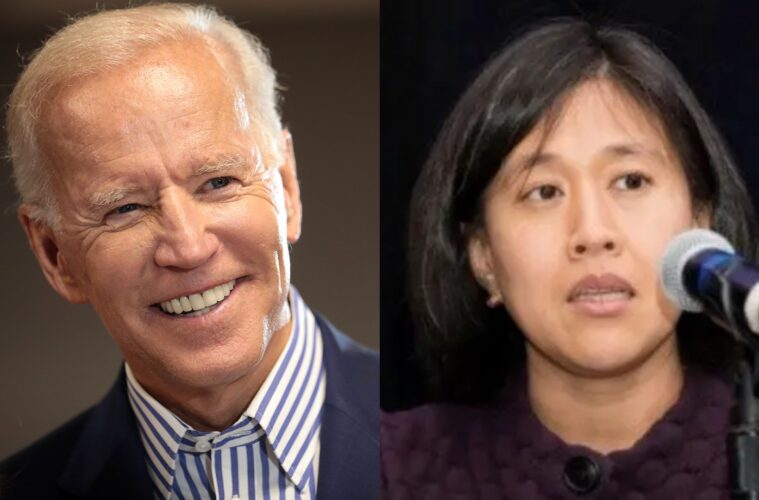 The FT reports that Joe Biden is set to nominate Asian American lawyer Katherine Tai as his top US trade envoy.

Tai, a senior Democratic trade adviser in the House of Representatives, would be the first Asian American woman to hold the position.

Widely respected by Democratic lawmakers, Tai herself is a lawyer who worked for the USTR’s office overseeing China trade enforcement.

Senator Ron Wyden, the top Democrat on the Senate finance committee, said Tai’s nomination was “inspired”, adding that she had worked with his office to pass “the strongest-ever protections for American workers” into law with bipartisan support.

“Ms Tai has the experience she needs to succeed as USTR, and her record of getting wins for American workers demonstrates she knows how to champion the values that matter to US families,” Mr Wyden said.

Senator Sherrod Brown of Ohio said Ms Tai was “the most qualified candidate”.

Recently, Rep. Judy Chu said she was “very disappointed” with the Biden Cabinet for its lack of Asian American representation.