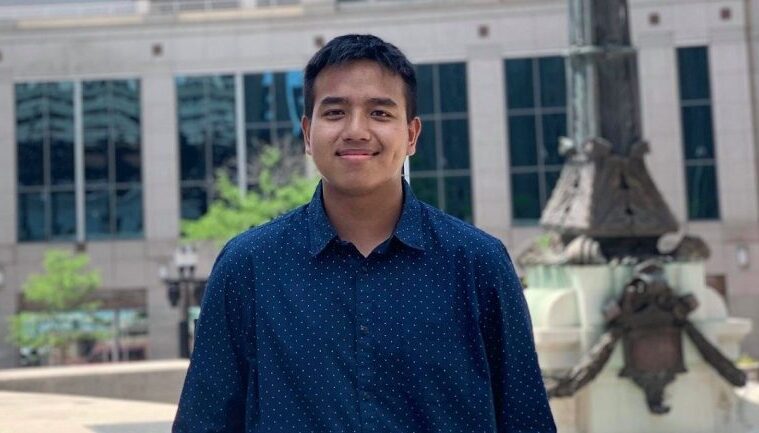 Burmese fiancé shot whilst driving in suspected ambush in Indianapolis

“I’m traumatized. Every time I close my eyes I see that"

A Burmese man was killed by being shot whilst behind the wheel of his car in Indianapolis.

Cung Cem was sitting in traffic with his fiancé when a gunman shot him from another car on Sunday.

Cung’s fiancé, who asked not to be identified, believes the attack was an ambush. A white car in front of them and a silver car to the left of them boxed their car in.

“They were so close to us and going the same speed we were,” said woman. “Like basically it was a trap. We got trapped.”

“I’m traumatized. Every time I close my eyes I see that,” she said. “It’s just so hard. Why kill my fiancé? He was an innocent loving man.”

Cung, who was shot in the head, was still breathing in hospital but passed away on Monday night.

“Seeing the love of your life being killed in front of you is the most hurtful thing you could ever experience,” said the fiancé.

Cung’s fiancé believes that like her fiancé, the suspect was Burmese.

“Why would you kill your own people? That’s so stupid. We didn’t come to America to shoot and kill our own people,” said the fiancé.

“Why would you forget who you are and where you came from?”

In other news, police are searching for 12 suspects who attacked a man in New York City Chinatown.