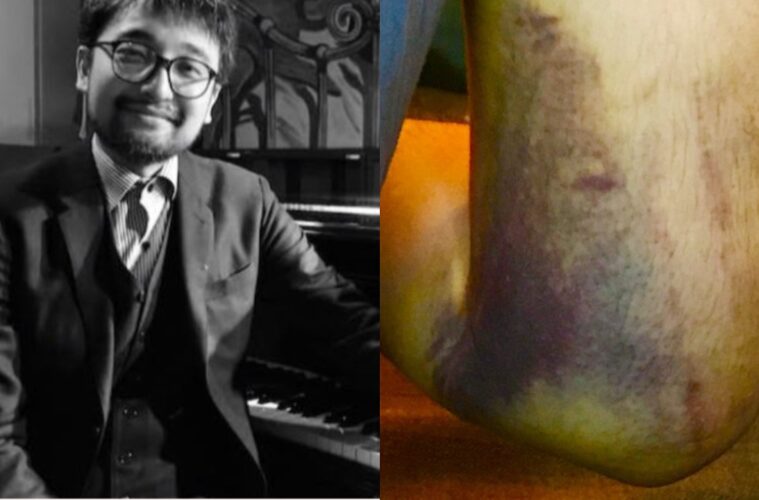 A Japanese pianist was attacked in the New York subway by a group who thought he was “Chinese”.

40-year-old Tadataka Unno was attacked by a group of eight youths at the subway station at 730pm on 27 September.

Unno was on his way home from work when one teenager accused him of touching them. The boy began hitting Unno at the ticket gate.

Although Unno managed to escape from the station, he was chased and beaten by the group of boys and girls.

Unno recalled the attackers saying “Chinese” at him when they were beating him.

The jazz pianist was hospitalised and suffered a serious injuries including a broken collarbone. He potentially may not be able to perform again.

A GoFundMe campaign has been set up by his friend and colleague, drummer Jerome Jennings. Jennings described Unno as “one of the kindest and gentlest souls”.

Unno, who became a first-time father in June, said he is unable to leave the house due to mental and physical trauma. He has thus expressed his heartfelt thanks to everyone who donated.