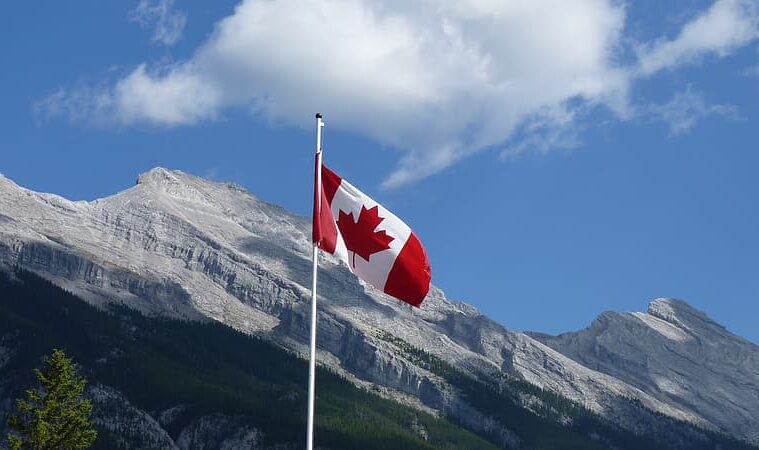 A new report has shown that Canada has more anti-Asian racist incidents pert capita than the USA.

Chinese Canadian National Council For Social Justice‘s latest report showed that since the start of Covid-19, there have been 600 reported incidents of racism towards Asians.

The report was released on the anniversary of the 1907 anti-Asian riots in Vancouver.

Amy Go, a representative from the group, stated, “we have been consistently seeing a rise of anti-Asian racism.”

“The pandemic has just made it even worse,” she added. “The insidiousness of white supremacy, the stereotype and racist views of Chinese and east Asian communities have not changed.

Australia also has more anti-Asian racism related to the Coronavirus pandemic than America.

“Chinese, no matter how long they have been here – second, third, fourth generation – they are being viewed as at foreigners,” he added.

“With this difficult situation that’s happening now, people are cooped up at home with no job and are worried about the future. They need to blame somebody.”

British Columbia has the most reported incidents of any north American province state, or territory.

Last month, a 61-year-old Filipina woman was filmed being shoved against her car in an alleged racist attack in Vancouver.

Authors of the report are calling for local governments to enforce anti-racism measures.

Most recently, an 80-year-old Asian grandmother was hit with a rock by teenagers in Pembroke, Ontario.

Those who have faced racist incidents are encouraged to report them via elimi8hate.org or covidracism.ca.