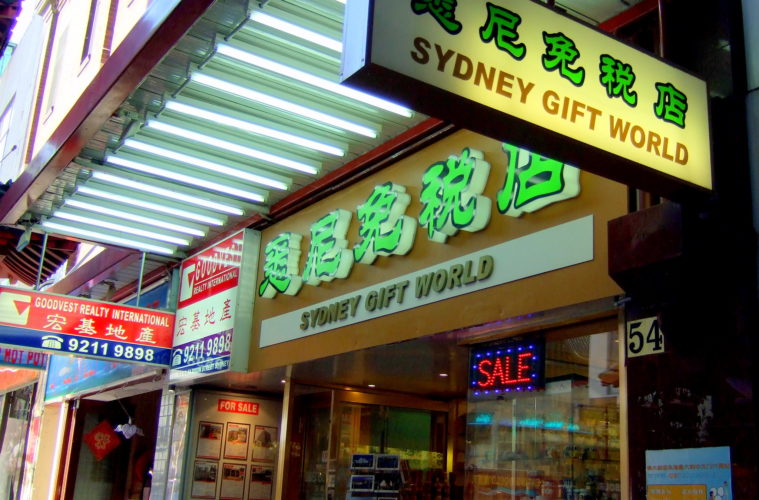 "Covid-19 related racism is not the cause of racism, but it is a symptom of the bigger issue around racism in Australia"

Guardian reports that Australia has more anti-Asian racism related to the Coronavirus pandemic than America.

Asian Australian Alliance stated that it has received 380 reports of anti-Asian racism in two months, equating to 47 per week.

However, adjusted for both countries’ population, Australia has 30% more reports of anti-Asian racism according to Asian Australian Alliance convener Erin Wei Ai Chew.

65% of those who reported racist incidents were women in Australia. In America, Asian American women were harassed twice as much as men.

Anti-Discrimination NSW, which operates in New South Wales, said the state is seeing a surge in anti-Asian racism.

62 of the reports were race-incited, averaging four complaints per week in just NSW.

Incidents include “people being abused or spat at in public, harassed for wearing a face mask, and car windows being smashed.”

Statistics from New South Wales police are not included in the data.

President of Anti-Discrimination NSW, Dr Annabelle Bennett, said there was an “increase in enquiries related to the pandemic and racism against people of Asian backgrounds”.

“Unfortunately, these statistics do not tell the full story of what is happening across the state, as many enquiries or complaints were also cases Anti-Discrimination NSW could not handle because the perpetrator was unknown or the incident was covered under the Crimes Act and referred to NSW Police,” she said.

In related news, an Adelaide grocery store owner recently apologised for uploading a racist video showing an elderly Asian man being ‘fake-sneezed’ on.