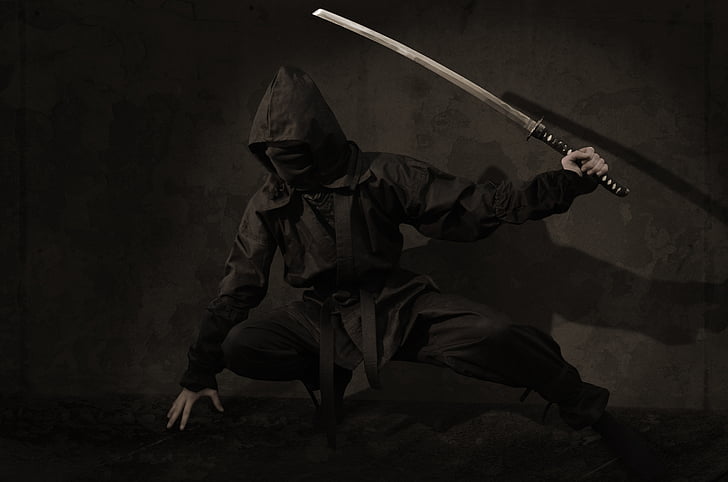 A Japanese Ninja Museum was robbed of 1 million yen in three minutes.

Iga-ryu Ninja museum in the central prefecture of Mie, which exhibits the craft and culture of ninjas from feudal Japan, reported the crime on Monday morning.

The thieves broke into the museum’s office with a crowbar and removed a safe weighing 150kg within three minutes without alerting any guards.

Police believe the thieves committed the crime after staff left at 5:30pm on Sunday.

The safe contained over 1 million yen – takings from 1,000 entrance tickets from over the weekend.

An alarm was triggered in the early hours of Monday morning but the thieves had vanished by the time the staff called the police.

Iga and neighbouring Koga are known for Japan’s two main schools of ninjutsu.