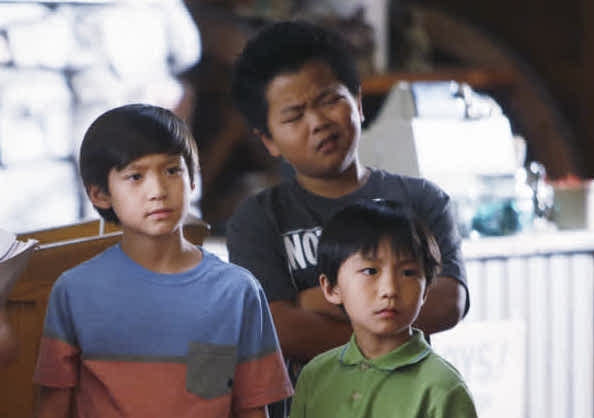 Racist incidents towards the Asian community seem to be a regular occurrence since the start of the Covid-pandemic.

Most recently, an Asian American woman was harassed by a racist man on a New York City Subway.

Earlier this month, Asian Americans in New York held a march to show their support for an  89-year-old woman who was set on fire.

Such prevalent racism has trickled down to children.

During a second grade Zoom class in Orange County, one young boy brazenly said, “I don’t like China or Chinese people because they started this quarantine.”

His classmate, a Chinese American girl, said it “made me feel sad because he’s my friend and I’m Chinese. When you say that you don’t like Chinese people, you’re saying that you do not like me. I did not start this virus. Thank you for being my friend.”

“We absolutely are worried about the bullying of students and how it may dramatically increase,” says Ahrens said.

Debra Duardo, the Los Angeles County superintendent of school added, “We will not tolerate any type of bullying.”

Teenagers are also victims of Coronavirus racism, with one 16-year-old Asian boy in San Fernando Valley being beaten up due to his race.

17-year-old Brooklyn student Limin Li said her classmates asked her, “You want to go to a wet market together and get corona?” “They think that they’re funny,” she said, describing the comments as “microaggressions”.

In related news, NYPD has announced the creation of an Asian Hate Crime Task Force to combat Coronavirus racism.