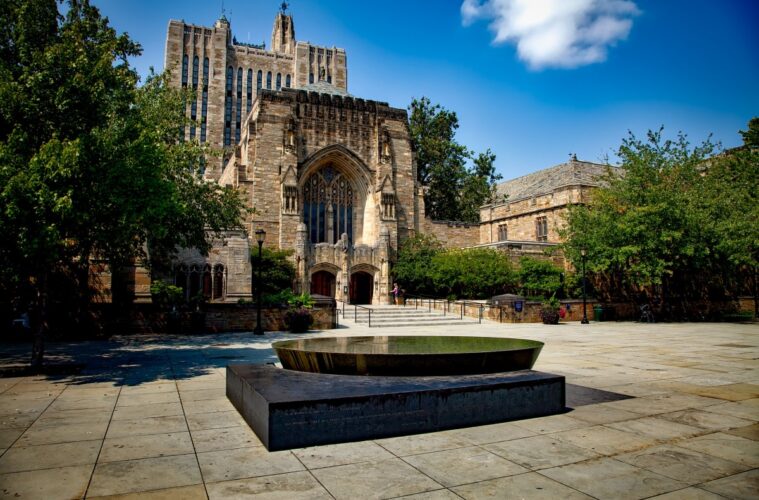 "Asians never spoke about how we benefit from anti-black privilege”

Last week, the US Justice Department accused the Ivy League college of discriminating against Asian American and white applicants.

“Yale rejects scores of Asian American and white applicants each year based on their race,” the Justice Department said.

It added that the Connecticut college “uses race at multiple steps of its admissions process resulting in a multiplied effect of race on an applicant’s likelihood of admission.”

Asian Americans have since highlighted how they should not be classed into one homogenous group.

“Nothing in the ruling requires Yale to look at the different experiences and backgrounds of Asian and Asian-American students,” said a half Asian half white Yale graduate student.

Whilst Yale claims that last year’s admissions was comprised of 52.7% white, 19.3% Asian American, 13.3% Hispanic and 7,7% black, students are claiming that East Asians are more represented than Southeast Asians.

“Instead the [Justice Department] is demanding that Yale not consider race at all,” said the graduate student.

According to the Justice Department, Yale increased the chances of African American applicants by 10 times compared to their Asian American counterparts.

Yukong Zhao, president of the Asian-American Coalition for Education said the group was “grateful that the federal government has taken additional actions to safeguard equal education rights, especially the equal rights of Asian-American children who have been long scapegoated by racial preferences in education”.

“All American children should be judged by their merits and the content of their character, not the colour of their skin,” said Zhao.

“Politicians who have instituted failing policies in too many black and Hispanic communities, not hardworking Asian-American children, should be blamed for the persistent racial achievement gaps [in education],” he added.

However, other Asian students felt there was hypocrisy coming from their community.

“Anti-blackness is something deeply rooted in my community,” says student Eileen Huang.

Vietnamese-American student Tran Vy even said that Asians benefit from “a lot of privilege at Yale, especially relative to other non-white students who often find themselves feeling isolated or less understood and less seen”.

Vy added that the ethnic group never spoke “about how we benefit from anti-black privilege”.

Nonetheless, QiYan Poon, a professor at the University of Illinois emphasised the importance of affirmative action at a time “when anti-Asian racism and violence have been on the rise” amid the coronavirus pandemic.

“Asian-American high school students may be faced with racist bullying that can make it difficult for any student to focus entirely on their academics, [so] it is important that admissions offices are allowed to acknowledge this context in assessing a student’s potential,” she said.