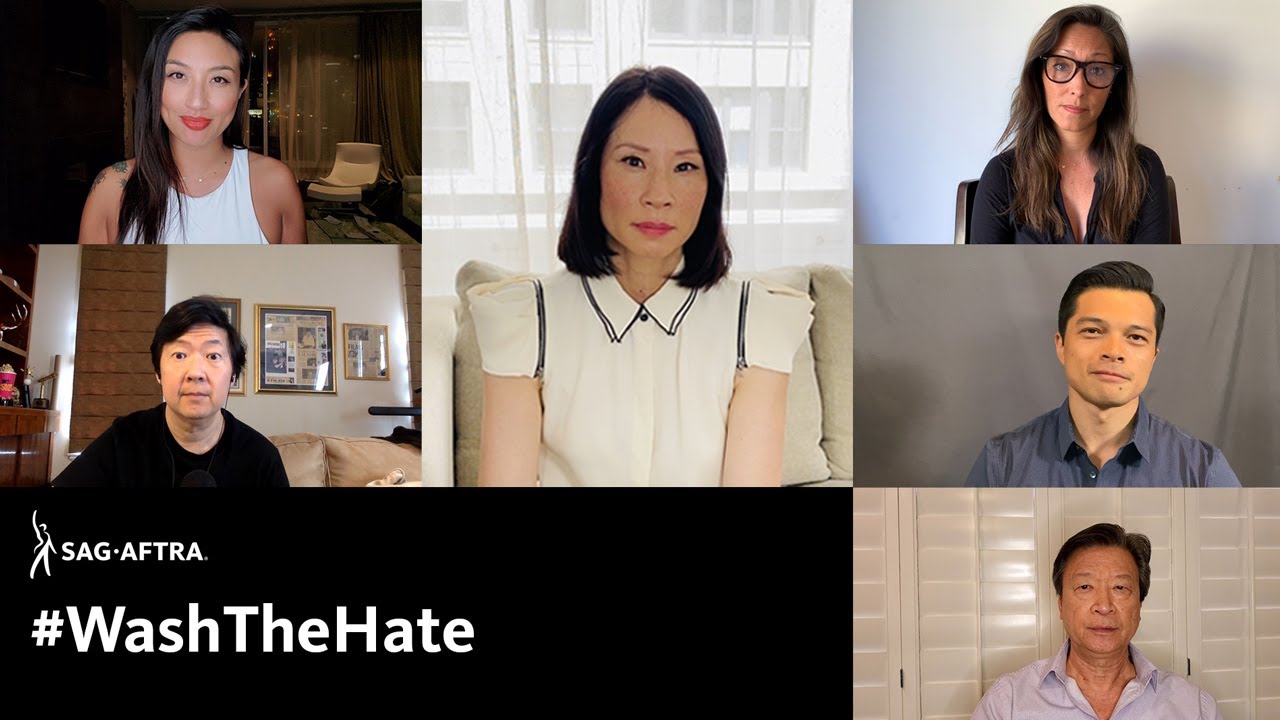 "Even though we’re physically apart, we must all come together as one"

Now, other high profile Asian American actors as well as members of the Screen Actors Guild are backing the campaign.

In a PSA video pushing the campaign, Liu and Jeong are seen showing their support.

“We’re living at a time when humanity matters most. Even though we’re physically apart, we must all come together as one,” Liu says at the beginning of the PSA.

“The crisis has revealed some of our strengths,” Jodi Long, Jeannie Mai and Tzi Ma say as a group. “Communities virtually coming together to raise money, feed people, lift spirits up. So, let’s make sure ending this behavior becomes one of our strengths. Stand up against racism when you see it.”

“If you experience hateful, criminal behavior or witness it, please report it to your local law enforcement,” he said. “Let’s stand up for each other.”

In related news, a racist BurgerIM customer was caught on CCTV throwing his drink at a Vietnamese staff member and consequently getting punched.