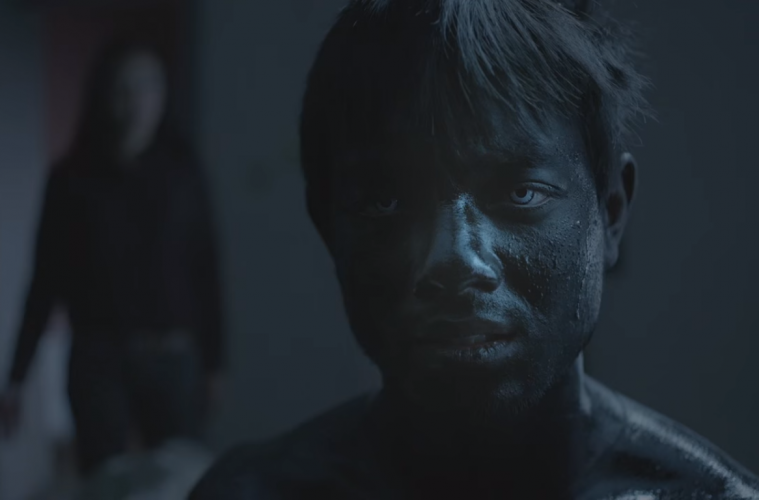 “That’s what we grow up with, right?”

In the first instalment of this 3-part series, we talk to three professionals working in different parts of North America’s film industry about western media’s relationship with the Asian identity. This instalment features Supernatural’s Osric Chau.

“No plans whatsoever to do anything in Asia?”

“I’m not gonna discount it.” His eyes dart upward before focusing on the screen facing him. “This is the culture that I grew up in.”

The image of 30-year-old actor Osric Chau projects through the 17” laptop screen. His mohawk’s messy from habitual tussling throughout the video chat, and he’s sporting a 5 o’clock shadow. He’s just returned to Vancouver a couple nights prior from shooting an episode of Criminal Minds: Beyond Borders in Los Angeles.

Most people know Osric as the prodigal prophet Kevin Tran in the CW series, Supernatural. His past credits include projects such as The Man with the Iron Fists, 2012, and the crime drama Blood and Water (for which he recently won a Leo Award). For someone who was once told to move to move to Asia to pursue an acting career, Osric has taken it upon himself to establish a solid base in North America, in the places he considers home.

“I wanna stay here.” His gives his head a small shake. He shrugs slightly and leans his jaw against his right hand.

The past few years have seen very public criticism towards Hollywood’s portrayal of Asian roles and stories. From Constance Wu’s public rant about The Great Wall, to #StarringJohnCho, public outcry doesn’t seem to be in any short supply.

Traditional platforms such as TV and radio reportedly have the most user reach despite emerging media options, according to market research company Nielsen. Overall, media consumption is on a steady rise with adults of all ethnic backgrounds.

Despite the upward trend in media consumption and production, however, works in the mainstream properly representing the Asian diaspora seemingly remains difficult to find. A recent report on diversity in media revealed a pretty homogenous landscape: between 2007-2015, caucasian characters consistently outnumbered characters played by people of colour in films released in the United States. Of the movies analyzed in 2015, only 26.3% of speaking characters were played by people of colour, with only 3.9% being of Asian background.

Out of the 100 films analyzed for 2015 for the same study, 49 were missing Asian characters altogether. This is despite the fact that, as reported in the 2015 US census, 5.6% of the US population identifies as Asian, not including those of multi ethnic heritage and undocumented immigrants. 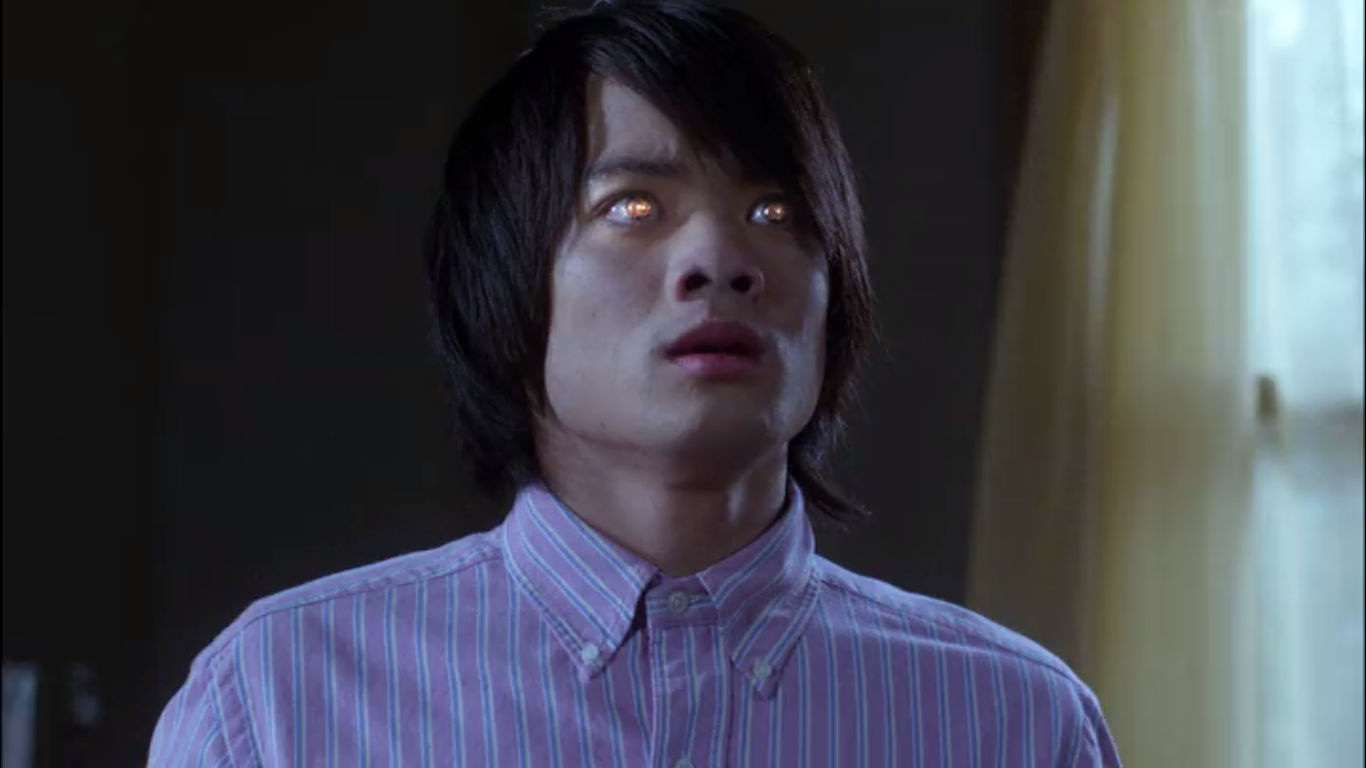 For Asian actors who get roles in North American productions, it’s not uncommon for their characters to fall within certain stereotypes. For Osric, who recently finished filming for BBC America’s Dirk Gently, his journey was the rule rather than the exception. His most notable role so far in his career, Kevin Tran in the CW series Supernatural, began as the model example of the stereotypical nerdy Asian.

In his video titled I am Proud to be Unique, Osric reflected on this part of his career:

“Supernatural has been an incredible blessing, but … Kevin Tran hasn’t always been that character that I loved. It started off as being the most stereotypical character I’d ever played. He was an Advanced Placement student, he was playing the cello and the shot was going over all of his honours, he had a schedule going, he had a tiger mom, a type-A girlfriend as well. It was all these things that was just very, very stereotypical, and it wasn’t until [the writers] changed their mind on killing Kevin, and kept him on … we got to see the layers of the character. He became my favourite character.”

“Being raised as a person of colour in a predominantly non person of colour context does give almost every person of colour a different perspective,” says Vancouver Asian Film Festival director, Grace Chin. She highlights the disconnect Asians feel toward their ethnic identities when brought up overseas, pointing out the phenomenon of Asians identifying as ‘white-washed’ or ‘bananas.’ “You hold up that mirror … but the fact is that there is a critical perspective difference.”

“You may not have been born with it necessarily,” Grace states, “but the minute someone in kindergarten goes ‘hey, you’re different’”

“That’s when you start realizing. Your world just kind of shifts, and you kind of go ‘oh wait, I’m different.’”

Alma Zhang, who was born and raised in China and currently works for China Lion Film in Los Angeles, notes the big differences in cultural identity between Chinese people born in America and those born in China. Having initially moved to Pennsylvania to attend university and later to California for work, Alma believes that entertainment plays a role in bridging gaps of understanding between eastern and western cultures. She states that within the last 5 years, the increasing accessibility of Chinese-made media has helped build familiarity and interest towards Chinese culture, especially for American-born Chinese.

“10 years ago, the entertainment industry in China was not that well-developed, so most American-Chinese were still used to American culture,” says Alma. “Maybe for Asian cultures, it was more about K-Pop.” 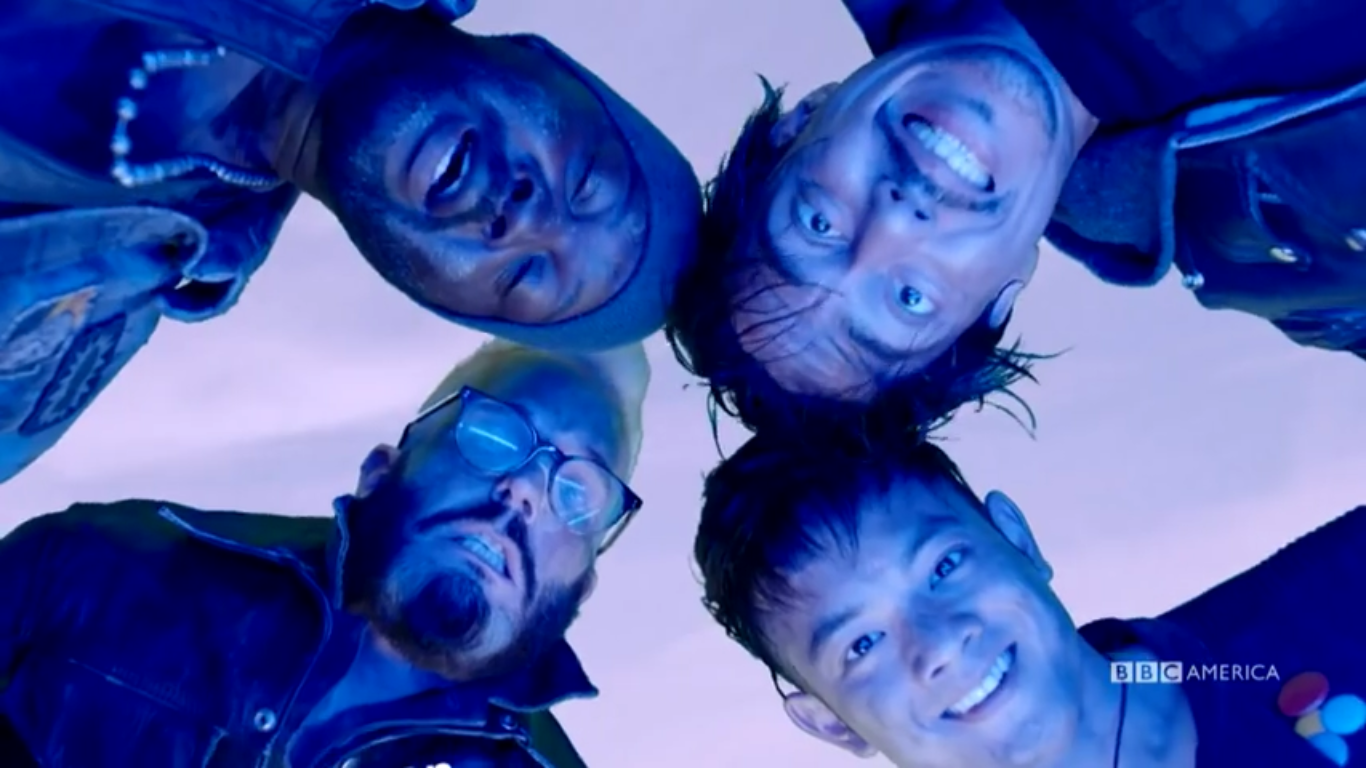 “Growing up in North America and coming to your own conclusions about your own cultural identity, how big of a role or influence did you find that media and entertainment played for you?”

“It’s huge…” Osric pauses for a moment and readjusts his seat. The video shakes with the movement. “That’s what we grow up with, right? Those are the impressions in our head, and our subconscious biases are certainly painted in it.” He recalls being exposed to a mix of Asian and North American media growing up, grateful for having multiple points of cultural reference.

“I’ve certainly noticed all of the different ways that Asians are specifically portrayed in media, and of course, as my career goes, it has affected it. I have noticed all the different characters that I’ve auditioned for and how that’s changed, and how that may have affected me.” Osric admits that as an actor, he sometimes falls into portraying Asian stereotypes himself without thinking about it.

“It’s big, and it’s on such a subconscious level. It’s hard to even begin to explain how much it affects you.”