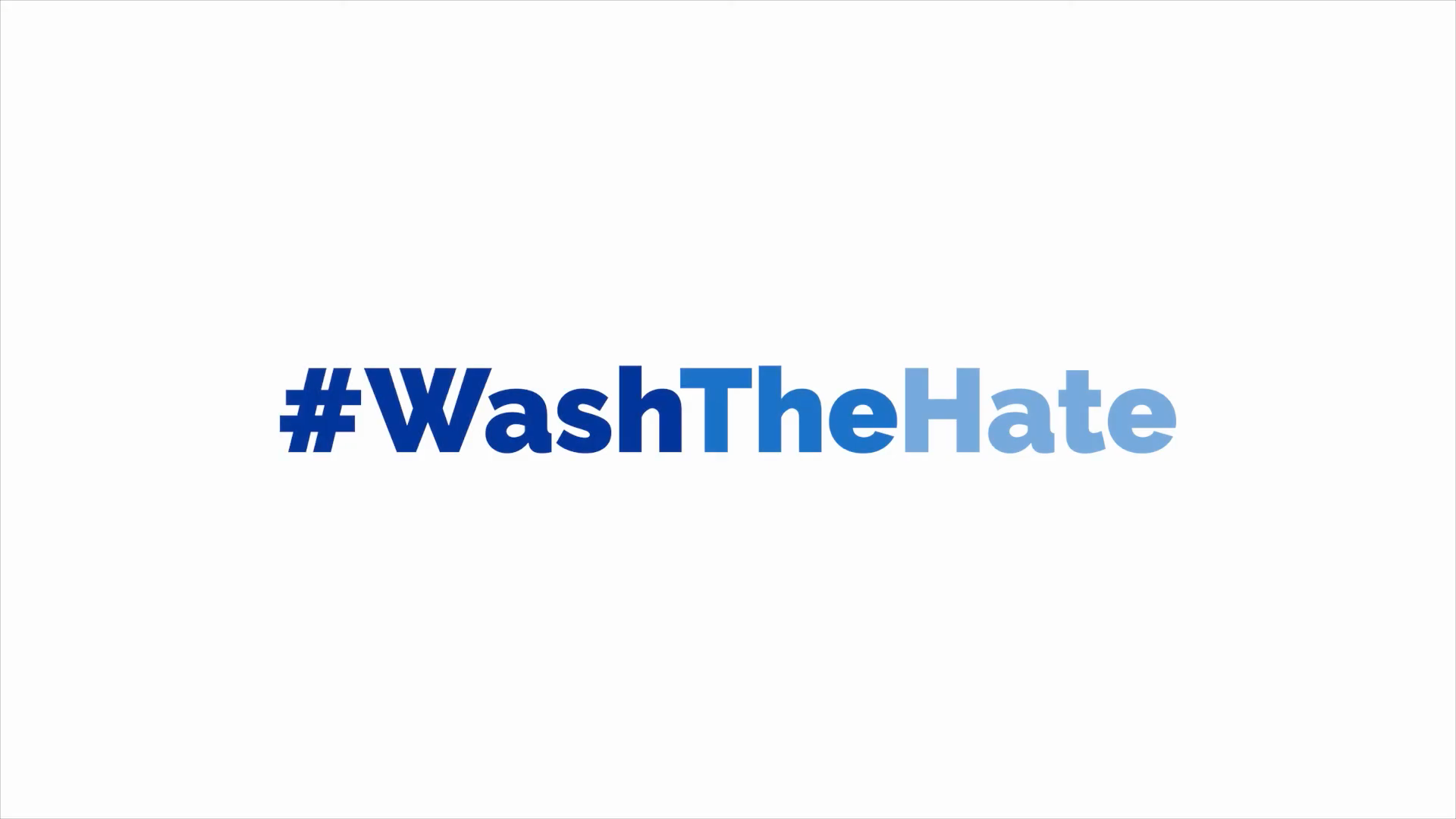 Asian American are advocating #WashTheHate in an effort to combat Coronavirus racism.

The campaign began yesterday with a series of videos posted to social media from prominent Asian Americans. In each clip, participants are seen washing their hands in accordance with the CDC’s recommendations as well as sharing how the pandemic has affected them.

#WashTheHate encourages the public to share their own experiences too. For more information, visit www.washthehate.com.

“We’re hoping this campaign sends a message of solidarity and compassion to the world,” said Tzi Ma. “Hatred and division aren’t going to prevent this virus from spreading and will only make an already-difficult situation even worse. We’re calling for everyone — regardless of their race or country of origin — to recognize that we’re all in this fight together.”

“There are serious concerns in the Asian American community about scapegoating and becoming the targets of misplaced fear and anger,” said Celia Au. “The mission of this campaign is to get our stories out there and build a constructive dialogue with the public. We can’t be silent.”

A partial list of those already participating in the campaign with links to their videos is as follows:

Asian American organizations that are also backing the campaign include: