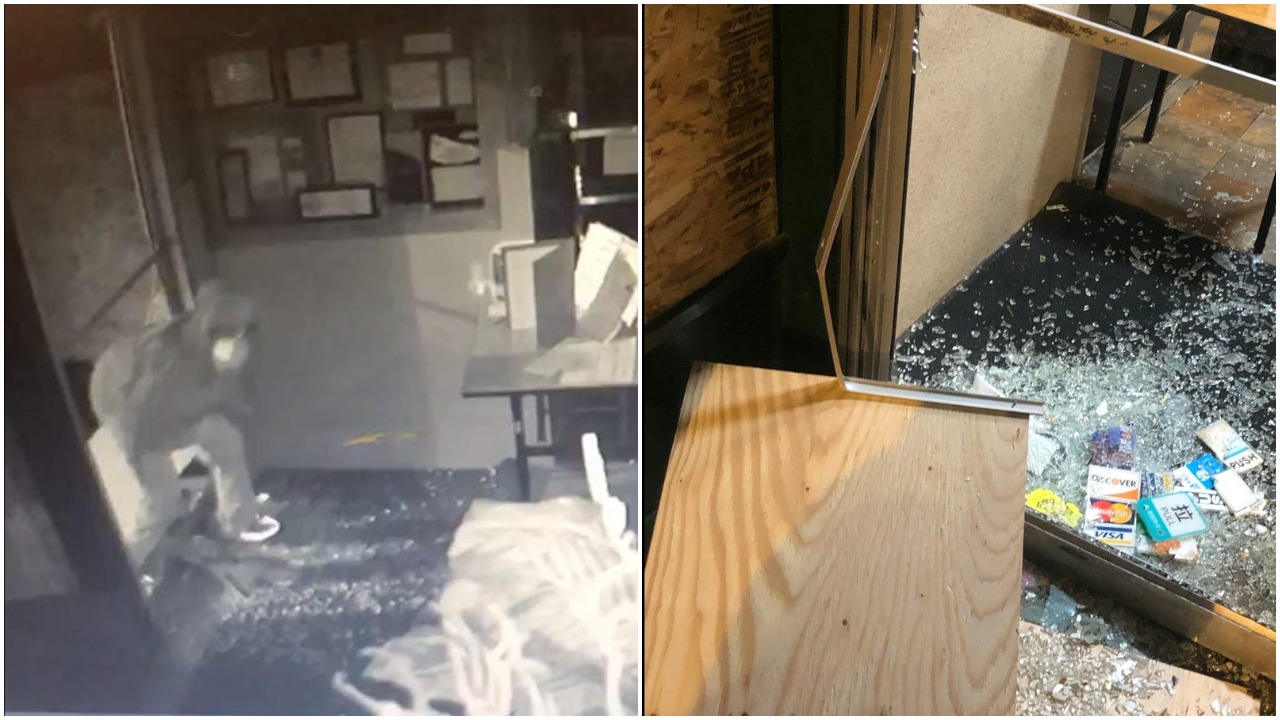 Since the murder of African American George Floyd, protests have erupted around the world.

Amid the protests, local store owners across America found themselves to be victims of looters.

In Chicago, a Korean American business owner won’t be able to reopen after losing $350,000 from looting.

Business Insider now reports a Seattle Chinese restaurant was looted after a troll spread a fake anti-Black Lives Matter message that seemed to come from the restaurant’s owner.

Jade Garden was one of 21 Chinatown restaurants that were raided by looters during the protest.

The restaurant was vandalised twice in March and once again on 30 May but owner Eric Chan believes the attacks were personal and race-related.

An Instagram user had trolled Chan on his personal account. On an old image of Chan holding his dog, the Instagram user commented, “Bruh gonna make Chow Dog Mein.” 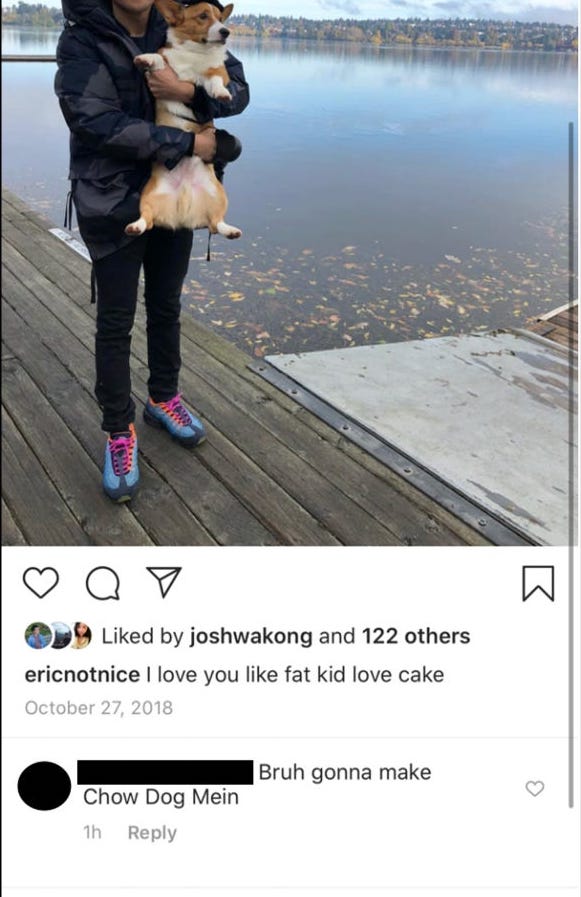 When Chan responded, the same account began spreading a fake screenshot of a racist message that appeared to be written by Chan. “Fuck your Black Lives Matter!” the message reads. Chan’s picture and name was photoshopped into the image.

After the image was shared on Facebook and Instagram, social media users began condemning Chan for racism, calling for a boycott of his restaurant. The business owner received abusive phone calls from blocked numbers. 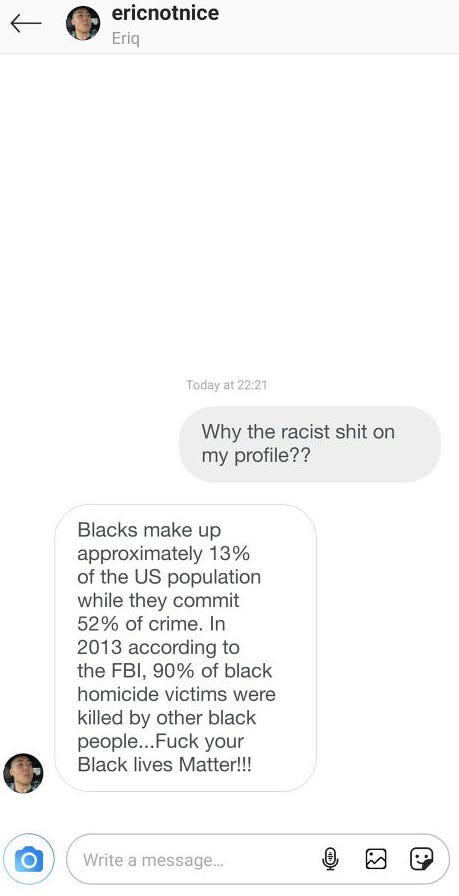 Eventually, Chan discovered the identity of the troll and filed a protection order against him. The troll had sent him a conspiracy theory meme, a picture of an Asian man crying, and a pornographic image of a woman in a sex act.

In an attempt to explain his side and his innocence, Chan spoke out on the local news and Facebook groups. Three different women reached out to him stating they had also been harassed by the same troll.

At 1130pm on 30 May, two people broke into Jade Garden and stole the cash register.

“My buddy who lives across the street from me called me at 11:30 and was yelling, “it’s being broken into right now. Hurry, hurry, hurry!” I open up my phone and lo and behold, I see three people break into my restaurant. They smashed the front door and rummaged through everything.” Chan said.

Chan believes the attack was in response to the ‘racist image’ shared on social media.

“They specifically drove up to my restaurant. And they used the excuse of the protest because that night there were literally zero police officers on call,” Chan said. “Every police officer was in Seattle downtown.”

“People kept on destroying shit. Then the police officers trying to control the crowd pushed them all the way back to Chinatown and Chinatown got destroyed.”

The damages cost Chan at least $2000 and his restaurant is currently operating with a plywood door.

“I agree with what the movement is about, just not the violence and the looting,” Chan said.

“Business owners that come out and complain and say their s— was destroyed are being labeled as racist because they’re saying you care about your property more than the movement. That’s not fair. I’m just trying to protect my business.”

In related news, a Russian Instagram has come under fire for uploading a racist “All Lives Matter” targeting black and Asian people.