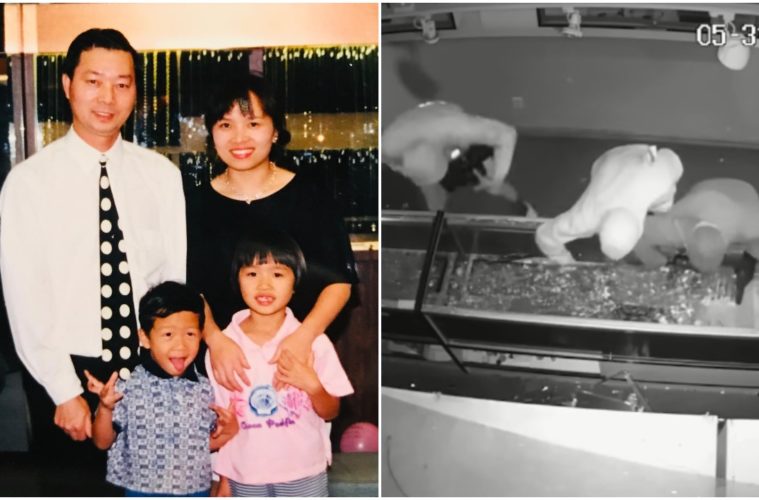 "My parents are the hardest working people I know"

An Asian American family-run jewellery store was destroyed by looters in Long Beach.

The murder of George Floyd which has triggered protests around the US, which has resulted in looting.

“My parents are the hardest working people I know,” Duong writes. “They work 6 days a week without ever complaining, and rarely do they ever take a vacation. All they ever wanted was to provide for me and my sister without asking for anything in return.”

Duong’s father opened his first store in the 80’s in Long Beach Mall before moving the shop to Beach Jewelry Center.

“This was the American Dream, and on May 31st, 2020, it became a nightmare,” Duong states. “30 years worth of blood, sweat, and tears were put into organically nourishing this third child of theirs, only to see it perish within the 2 hrs it took to loot the place.”

Duong, who was the first on the scene, said his father was “shaking” upon learning the news.

“I drew up the courage to tell my dad and saw that his hand was shaking uncontrollably while he’s trying to fully process the information,” Duong said. “The news was going to break my mom. It was safe to say, neither of us slept that night.”

Duong added that his parents were looking towards retirement and insurance would not be enough.

“I’m sure this wasn’t how they pictured going into retirement,” he said. “They were looking forward to reopening after being closed since March due to Covid-19. Insurance will not even come close to relieve the physical, mental, or monetary strain this will unfortunate event will have caused.”

A Go Fund Me page has been created to support the family. Donations will go directly to Duong’s parents.

“In a world currently so divided, we need to subtract the hate, add the love, multiply with kindness, then maybe it’ll equal equality,” Duong said at the end of his post.

In related news, a Korean American business owner in Chicago won’t reopen after losing $350,000 from looting.

My parents are the hardest working people I know. They work 6 days a week without ever complaining, and rarely do they…