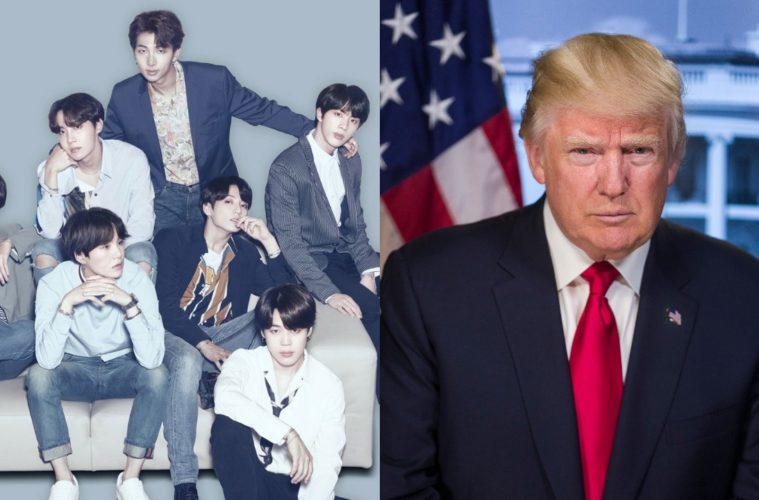 “KPop allies, we see and appreciate your contributions in the fight for justice"

Kpop fans have trolled a Donald Trump rally in Tulsa by claiming tickets and not using them according to The Guardian.

The co-ordinated mass-troll was in response to a tweet from the Trump campaign that promoted free registration for the event at the BOK Center.

TikTok users and Kpop fans quickly started encouraging each other to claim the tickets.

“Trump was played by young people and K-pop fans who ordered tickets with no intention of going,” said Joy Reid of MSNBC on air.

“You just got rocked,” she said, “by teens on TikTok who … tricked you into believing a million people wanted your white supremacist open mic enough to pack an arena during Covid.”

“KPop allies, we see and appreciate your contributions in the fight for justice.”

Trump and his campaign boasted that over a million tickets were requested. TikTok users then shared screenshots of themselves using the Tulsa zipcode to request tickets.

“It spread mostly through Alt TikTok, we kept it on the quiet side where people do pranks and a lot of activism,” one user told the Times.

“K-pop Twitter and Alt TikTok have a good alliance where they spread information amongst each other very quickly. They all know the algorithms and how they can boost videos to get where they want.”

“Trump has been actively trying to disenfranchise millions of Americans in so many ways, and to me, this was the protest I was able to perform,” 18-year-old Erin Hoffman said.

Kpop fans have been fairly active in social justice. Earlier this month, Dallas Police Department were spammed with Kpop clips after asking people to share “videos of illegal activity” from the Black Lives Matter protests.