#MAGA and #BlueLivesMatter are being flooded with Kpop memes

The Verge reports that right-wing hashtags are being flooded with Kpop content.

Cities across US are being rocked by protests following the murder of African American man George Floyd by police officer Derek Chauvin. Consequently #BlackLivesMatter has been trending across all social media platforms.

Those who are against the movement have been using hashtags including #WhiteLivesMatter, #MAGA and #BlueLivesMatter.

Earlier this week, Dallas Police Department were spammed with Kpop clips after asking people to share “videos of illegal activity” from the Black Lives Matter protests.

Photos, videos, memes, gifs of various Kpop stars including BTS can be seen when searching for the hashtags. 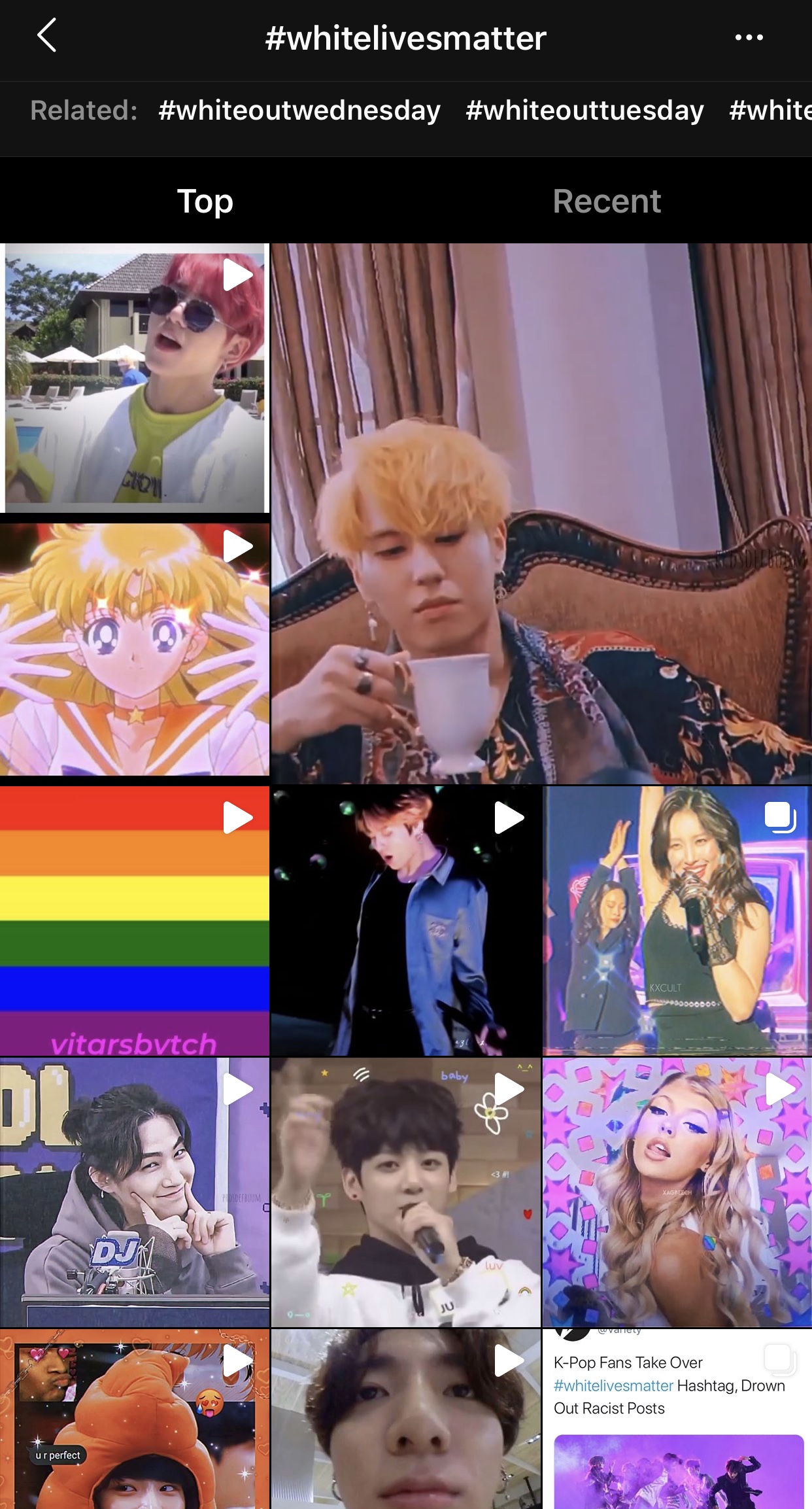