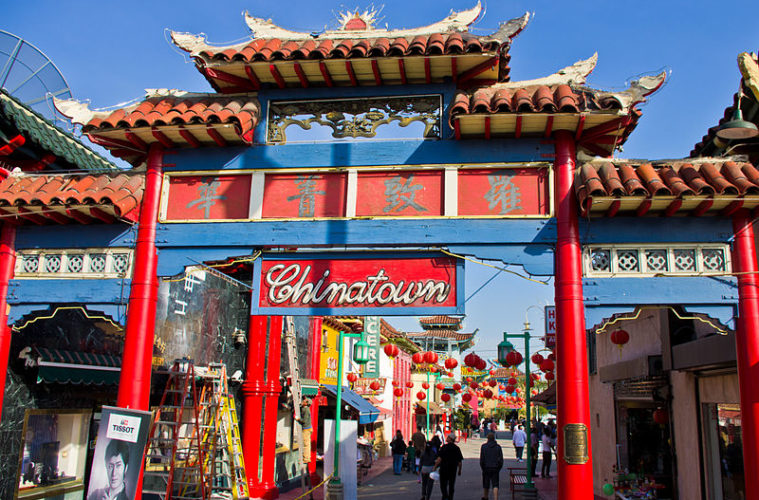 One attack involved a bomb threat

LA Times reports that hate crimes towards Asian Americans in Los Angeles have surged during the Coronavirus pandemic.

On Wednesday the Los Angeles County Commission on Human Relations director Robin Toma revealed that over 100 reports were filed with civic groups and police from February to April.

Toma described the incidents as “acts of hate-motivated hostility” and provided a few examples.

In one incident, Toma said a man verbally assaulted an Asian American woman walking her dog with “racial and misogynistic epithets”.

In another incident, a resident in an apartment complex tried to have an Asian tenant evicted because they assumed they had Coronavirus.

LAPD investigated 10 hate crimes crimes from January to April and said three of them were “Covid-driven”. Only four hate crimes were reported last year over the same period.

NYPD also recently issued its latest crime report, showing that crimes against Asian Americans were on the rise in April.

In related news NBA Champion Jeremy Lin has spoken up about how Asian Americans are feeling unsafe due to Coronavirus racism.