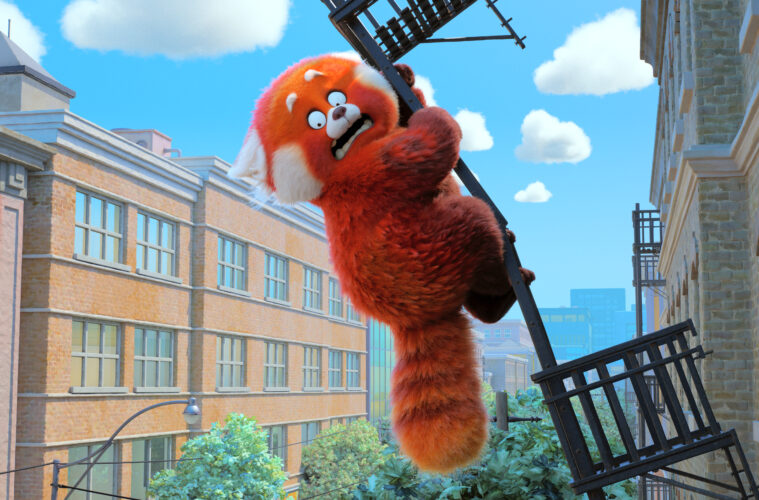 INTERVIEW: ‘Turning Red’ animators on how the movie speaks to them on a “deeper level”

Animators on Disney and Pixar’s new animation movie, Turning Red, have said the movie hit them on “a deeper level” as they resonated with many heart-warming moments in the coming-of-age story.

In an exclusive interview with Resonate, animators Benjamin Su and Bruce Kuei talked about how creating the characters and scenes in the Comedy/Family film reflected their own culture and lives growing up.

Benjamin Su, who brought many of the main characters to life, including the 13-year-old Meilin Lee (Mei), her mum Ming Lee and Mei’s friends, said: “This film is based in Toronto, Canada. And I’m actually from Toronto. I actually lived in Chinatown, Toronto, literally where the film is based. 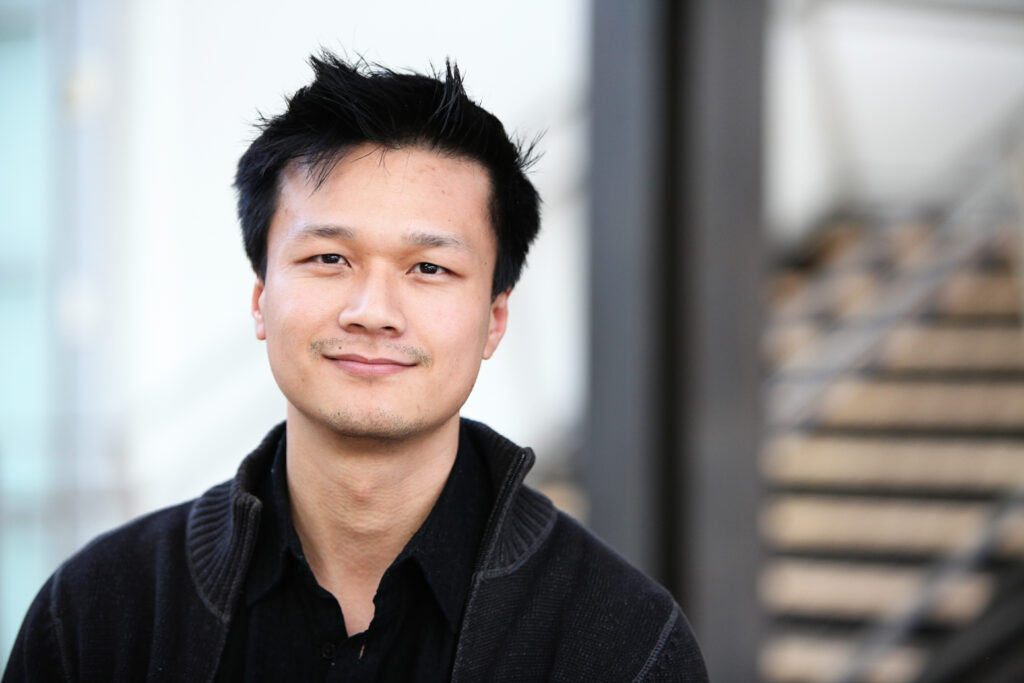 “And just having the Chinese culture and there’re many things that I can relate to this movie,  also having a very strict mom as well.”

He went on: “There are many things that I feel are universal in this movie. You know, the relationship between the mother and daughter and the struggles you kind of go through as a teen.

“The struggles you have with your friends as well. Dealing with school and I feel like it’s something that we can all relate to.”

He said:  For me, [the Chinese expressions] definitely spoke a lot to me because, you know, when I was a little kid, that’s what I grew up with. I was able to put a lot of my own mother and grandmother’s mannerisms into the characters.

“Another thing that really resonated with me was when Mei is studying or doing whatever, and the mom comes in with fruit to feed her. And that’s something that I just grew up with. That’s just something that my parents did.

“All my friend’s parents did.. And when I saw that, I was like, ‘Oh, this is so authentic. And I know it’s just a little moment and it doesn’t really have anything to do with the story. It spoke on a deeper level.” 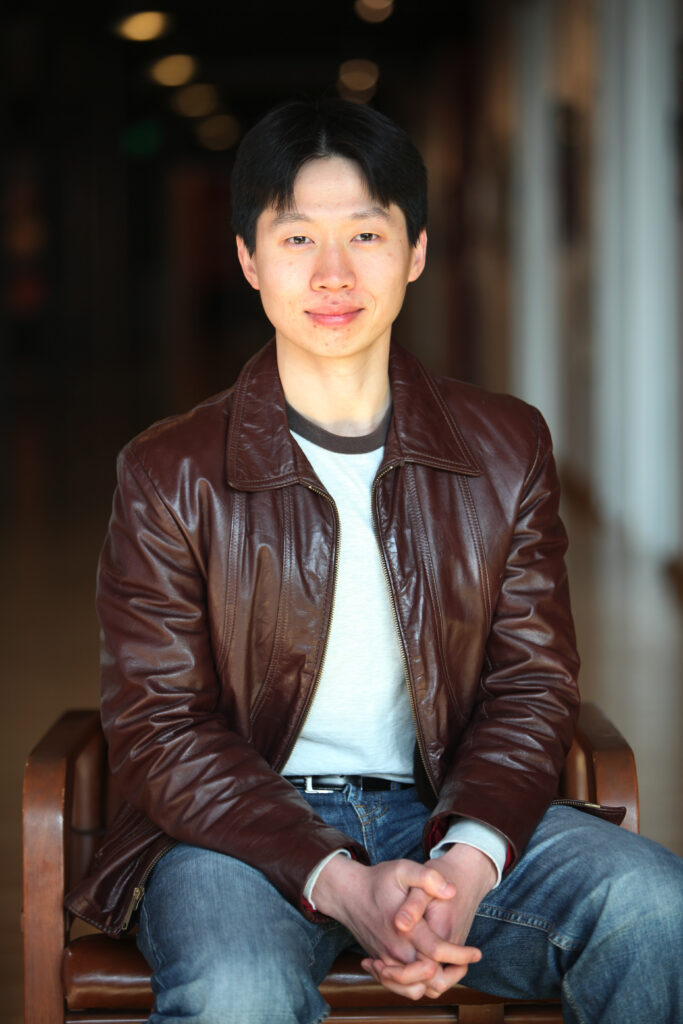 Benjamin added: “That’s a really good point, Bruce. There was a moment where you see me and her mom making dumplings together. I feel like that’s such a cultural accurate moment like we all do that growing up with our parents.”

Set in Toronto, Canada, in the early 2000s, Turning Red follows Mei Lee (Rosalie Chiang), a confident, slightly dorky Asian 13-year-old who is torn between staying her mother’s dutiful daughter and the chaos of adolescence.

The phase of growing up is marked in an unexpected and larger-than-life way, symbolised in a giant red panda, who Mei ‘poofs’ into whenever Mei’s emotions get the better of her.

Bruce said how the movie had “affected” him more than he thought was possible.

He said: “Personally I didn’t think it would affect me as much as it did, especially when the movie was done. And we were watching it.

“That’s not like, you know, super creative. Doesn’t have to be super crazy.

“They’re just living life. And yeah, yeah, living the human experience. And I think that actually hit really hard for me.”

Benjamin added: “It’s so important to have that diversity representation on the big screen.

“Toronto is a very diverse city so we want to make sure we represent that properly. For me, I feel like it’s an I’m just so proud of what the team at Pixar has created.”

Directed by Pixar’s 2018 Oscar-winning short Bao, Domee Shi said: “I really wanted to explore the conflicts of a young teen girl, how she’s torn between being a good daughter and embracing her true messy self.”

The mother-daughter relationship dominants in Turning Red, and it’s a theme that’s very close to the director’s heart.

Shi says: “It’s never black and white. At the beginning of the movie, Mei genuinely loves her relationship with her mom, but she’s being pulled in new directions—as everyone her age is.

The movie is premiering on Disney+ on Friday, March 11th.