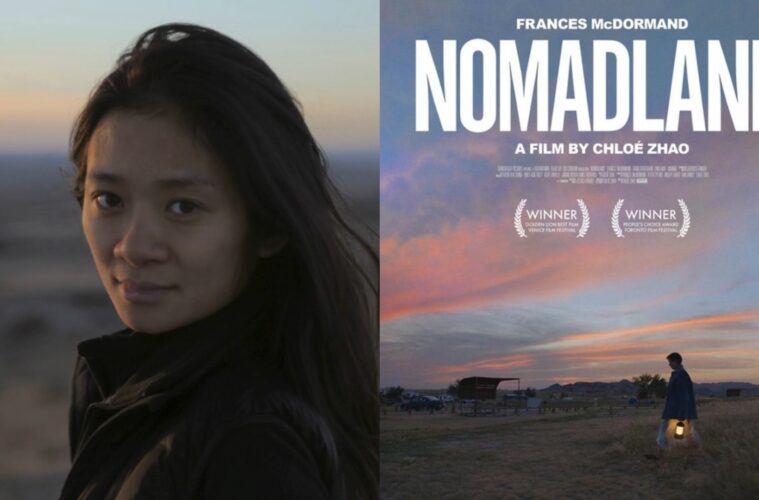 "Chloé is a true gem of an artist"

Chloe Zhao has been named as one of TIME’s 100 Most Influential People Of 2021.

Now, the 39-year-old director has been named as one of the most influential people by TIME in the ‘Artists’ category.

“With a compassionate eye, she deftly weaves together narrative and documentary in a way that captures the spirit of the characters’ inner selves, allowing us to see into their lives and truly understand them,” Ang Lee writes for TIME about the Chinese director’s 2020 Oscar winning film.

“Chloé is a true gem of an artist. Her study of human beings searching for their place in the world is uniquely compelling. In a world of divisiveness, her vision is something precious,” Lee added.