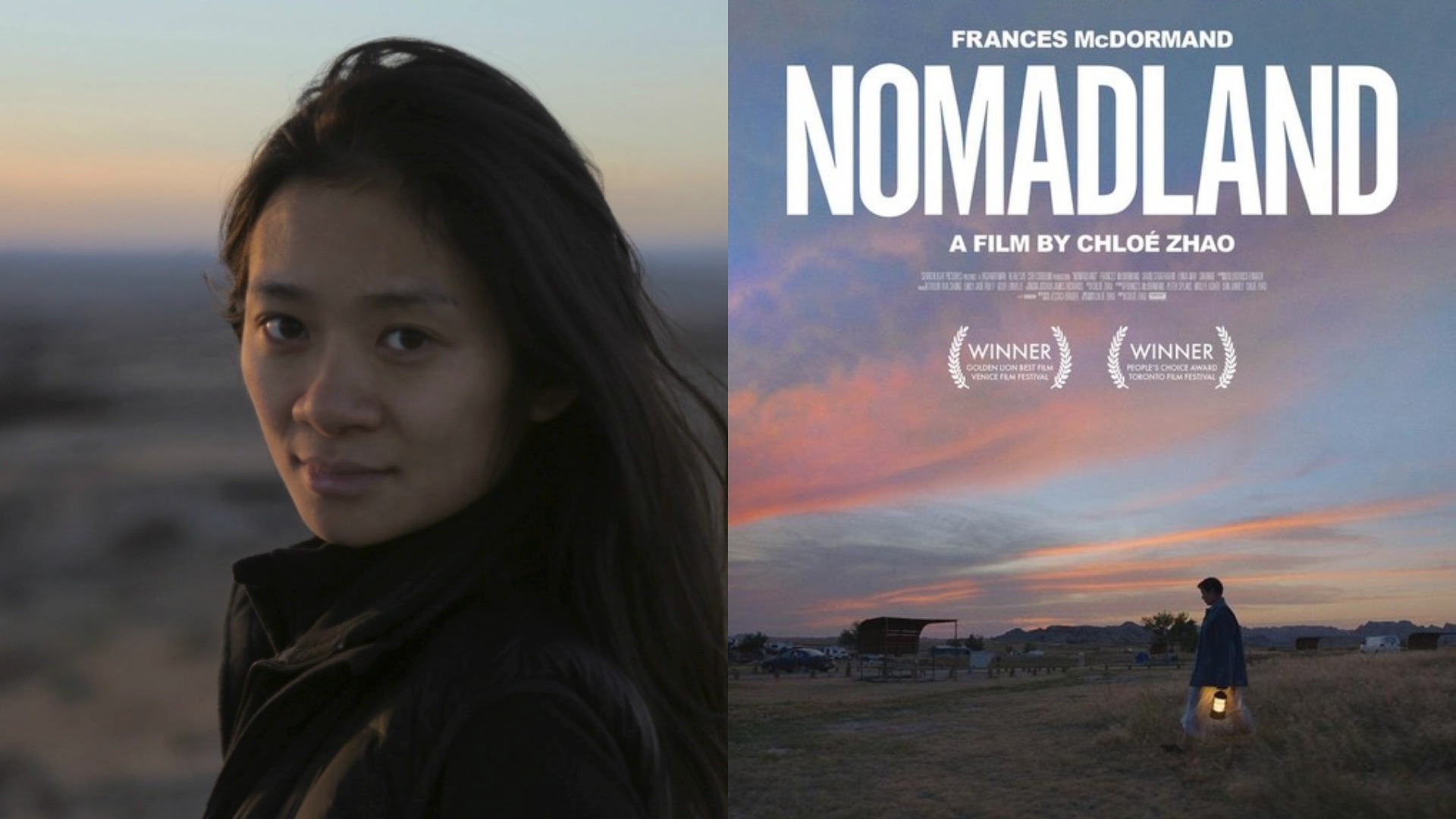 Chloe Zhao has made history by becoming the first Asian woman to win a Best Director Academy Award.

The Chinese director had previously made history by becoming the first Asian woman to win Best Director Motion Picture at the Golden Globe Awards.

Now, Zhao has been awarded an Oscar for her 2020 film Nomadland.

Accepting her award, Zhao reflected on her childhood and inspiration for her work.

“There’s one that I remember so dearly,” she said. “‘People at birth are inherently good,’ and those six [characters] had a great impact [on] me when I was a kid, and I still truly believe them today.”

“Even though sometimes it might seem like the opposite is true, but I have always found goodness in the people I met anywhere I went in the world,” Zhao said at the ceremony in Los Angeles, which was broadcast live in many parts of Asia on Monday morning.

The only two other Asian directors to win Oscars in the category are Taiwan’s Ang Lee for Brokeback Mountain and South Korea’s Bong Joon-ho for Parasite.

Zhao’s next film is Marvel’s superhero blockbuster Eternals, starring Angelina Jolie, which will be released later this year.

In other film news, George Takei recnetly called out Ted Nugent for his “racist video rant.”