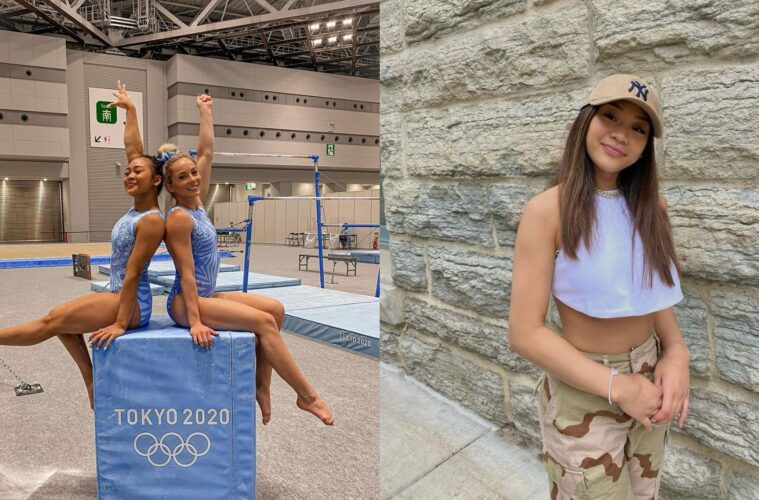 18-year-old Olympic Gold Medalist Suni Lee has been named as one of TIME’s 100 Most Influential People Of 2021.

Earlier this year, Lee made history by becoming the first Asian American woman to win a gold medal in gymnastics all-around.

Now, she has been named as one of TIME’s most influential people in the ‘Pioneers’ category’

“Under the bright lights of sports’ biggest arena, Sunisa Lee’s Olympic performance not only cements her legacy but also symbolizes strength and fuels inspiration around the world,” writes Natsia Liukin for TIME.

“As the first Hmong American Olympian, Suni has an impact that extends far beyond any border or sport—it signifies representation. This milestone has and will continue to inspire the Hmong community, but it also sends a simple yet powerful message to underrepresented people everywhere: Dream big because anything is possible.”

Fellow US gymnast Simone Biles, who gave Lee’s father a wheelchair as a gift, was also named as one of TIME’s most influential people.

“We both worked for this,” Lee said of her father after she won her Gold Medal. “He sacrificed everything to put me in gymnastics. Both my parents really have. This is my family’s medal, my medal. My coach’s medal. He doesn’t get a medal, so I’m dedicating it to all of them.”

Other Asians listed in the 100 most influential include Naomi Osaka, Cathy Park Hong, Angelique Kidjo, Xi Jinping and Jensen Huang.