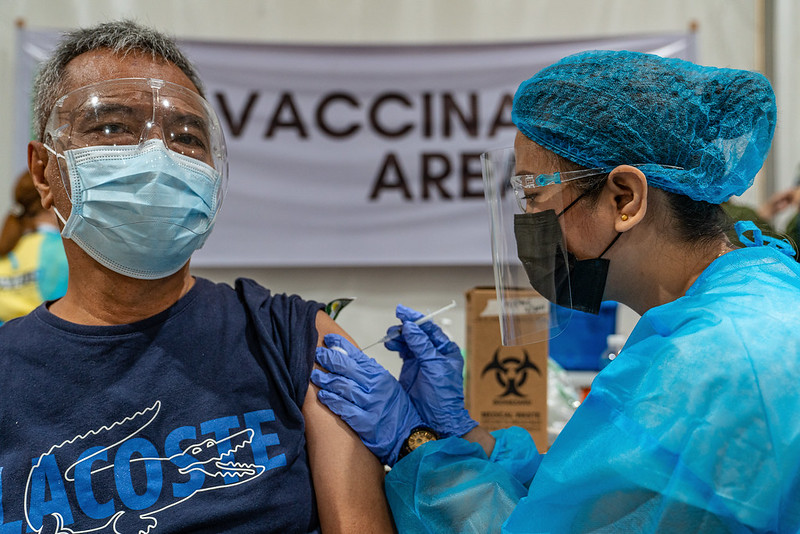 70%-90% of Asian Americans are vaccinated against COVID-19 in major US cities, 20% higher than white counterparts

Asian American COVID-19 vaccination rates are over 70% in major US cities.

Over 70% of Asians in California have received at least one shot whilst 77% of Asian American adults are fully vaccinated, which is 20% higher than the rate for white adults.

In Philadelphia, over 90% of Asian Americans are at least partially vaccinated.

However, the process hasn’t been without setbacks. “If people are looking at these numbers and saying, ‘Asians are just easier, more compliant, more willing to get vaccinated,’ that’s just not true,”said Jack Cheng of Los Angeles Chinatown Service Center, which has administered 60,000 doses since March.

“Most of our seniors had no resources to do that. It has to be the strong work of community-based organizations.”

Furthermore, cities such as Philadelphia failed to help the elderly in the Asian community. Thoai Nguyen, executive director of Southeast Asian Mutual Assistance Association Coalition said the city did not set up vaccination sites within walking distance to Asian elderly and failed to help with language barriers.

“The rollout process was steeped in racism,” he said. “This whole year has been an uphill battle, from Asian Americans being blamed for the virus, being beaten up on the streets, to being deprived of vaccines in our own communities.”

Staff at a sushi restaurant were recently racially assaulted by tempered customer who was angered at not being able to pay with cash.