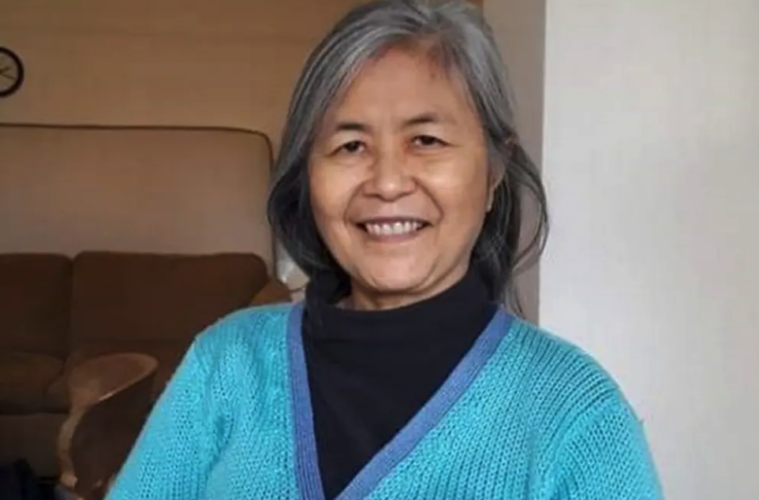 A missing Malaysian woman was found headless in Devon.

Chong’s body has since been found in woodland near the coastal town of Salcombe, Devon – over 200 miles away from Wembley.

Detectives said “the circumstances around Ms Chong’s death” are being investigated. Officers are looking into her movements before she died.

Devon and Cornwall Police believe Chong’s body had been there “for some days”.

“Police are now appealing for information from the public to help trace her last movements,” a police spokesman said. “They are particularly keen to hear from anyone who may have seen Mrs Chong between Thursday 10 June and Sunday 27 June.”

Police are also asking hotels or B&Bs “where she may have stayed and also from anyone who knows why she was in Salcombe” to come forward too.

The woodland below Devon Road and above Bennett Road, in which Chong’s body was found, is popular with dog walkers.

Chong had been living in Wembley since 2004 and was originally from Malaysia.

“Police would like to reassure the public that while this discovery may cause some concerns in the community, the heightened police presence is to investigate all of the circumstances,” the spokesman added.

Anyone with information is asked to email 101@dc.police.uk or phone 101, quoting reference number 0700 of 27 June.

In other news, Japan’s ‘Black Widow’ serial killer has lost her final appeal to avoid the death sentence.