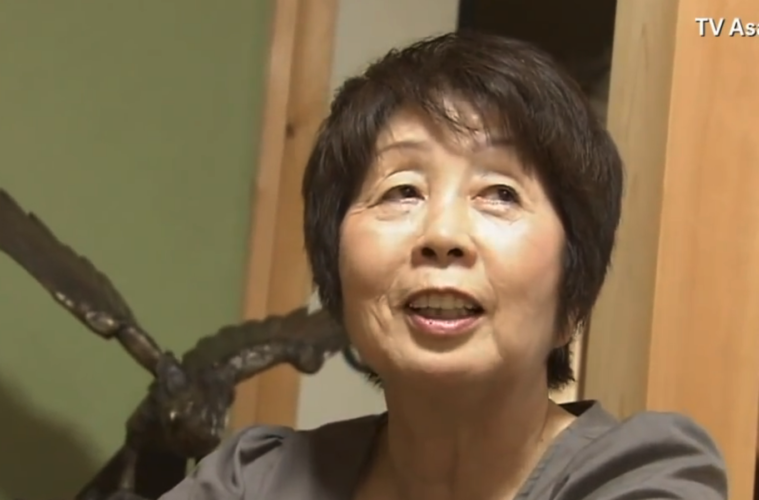 Chisako Kakehi poisoned two lovers and her husband with cyanide

Chisako Kakehi was sentenced for murdering three men including a husband with cyanide and was charged with attempted murder of another.

The 74-year-old had earned millions in insurance payouts and inheritance from her four deceased lovers, amassing to one billion yen in payouts of 10 years. She reportedly lost the majority of her fortune through unsuccessful financial trading.

Kakehi’s lawyers appealed the death sentence in 2017, claiming the elderly woman suffered from dementia and does not understand the legal proceedings.

Kakehi earned the nicknamed ‘Black Widow’ after the female spider which kills its mates after sex.

In other Japanese news, top Japanese footballer Kumi Yokoyama has received praise from President Biden for coming out as transgender.