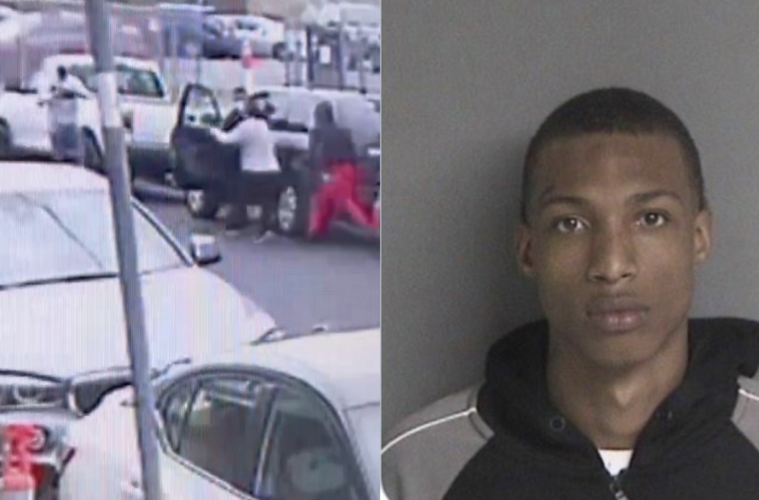 ‘Give me the purse…I’ll shoot you’: Teens rob Asians including 84-year-old at gunpoint in Oakland

Multiple Asians have been robbed at gunpoint in Oakland by a group of teens.

The incident occurred when a Vietnamese couple in their 50’s were returning from a health clinic around Franklin Elementary. Two teens then approached the couple and threatened them with a gun.

“Give me the purse…I’ll shoot you,” said one armed teen, according to the couple’s daughter Amber.

Later, two Chinese people also in their 50’s were walking with their 84-year-old father when they encountered the armed teens.

One female victim was hit in the head with the butt of a rifle.

The suspects are believed to be 19 and 17 years old, targeting Asians. Both were arrested for a shooting and robbery of a 60-year-old Dublin resident the following day.

Firearms were found at the suspects’ residences.

In other news, a racist man who harassed an Asian shop owner was caught on camera being knocked out by a senior citizen.