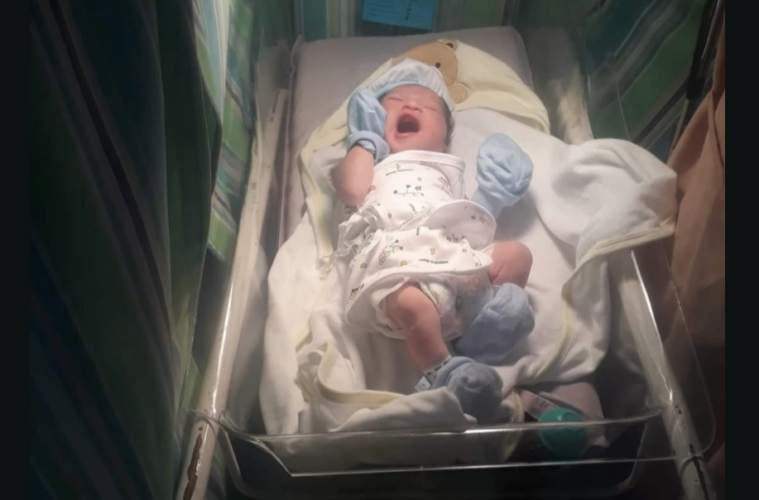 A Filipino web designer’s baby name has gone viral after revealing he named his son HTML.

“My new one to flirt with 🍼👶 Hypertext Markup Language R. Pascual 💕😂 WELCOME TO THE WORLD, HTML,” the Facebook post created by the baby’s aunt reads.

Sincerely Pascual had posted to Facebook to introduce her nephew to the rest of the world.

Pascual told Inquirer that her brother chose the name as a tribute to his profession. She also added that her family has unique names – her brother’s name is Macaroni ’85 and her sister’s is Spaghetti ’88, whilst her’s is Sincerely Yours ’98.

Spaghetti also has two children named Cheese Pimiento and Parmesan Cheese, and their given nicknames are Chippy and Peewee. Their cousins are named Design and Research.

The viral post has now amassed more than 12k reactions, 2.2k comments, and over 9k shares as of writing.

Social media users responded with varying reactions. Some praised the name whilst others were concerned about the child being bullied because of the name.

Pascual responded by saying “people are so pathetic for normalising bullying because of the name… Don’t worry, Hypertext Markup Language doesn’t make sense to preschool and gradeschoolers. And in any case he gets bullied, don’t worry, guys, WE CAN MANAGE.”

“Teach yourself and your kids to accept the reality & to respect that not all people have usual names RATHER THAN TEACHING MY FAMILY WHAT AND WHAT NOT TO NAME OUR KIDS.”

In other news, Billie Eilish is being accused of racism for mocking Asian languages.