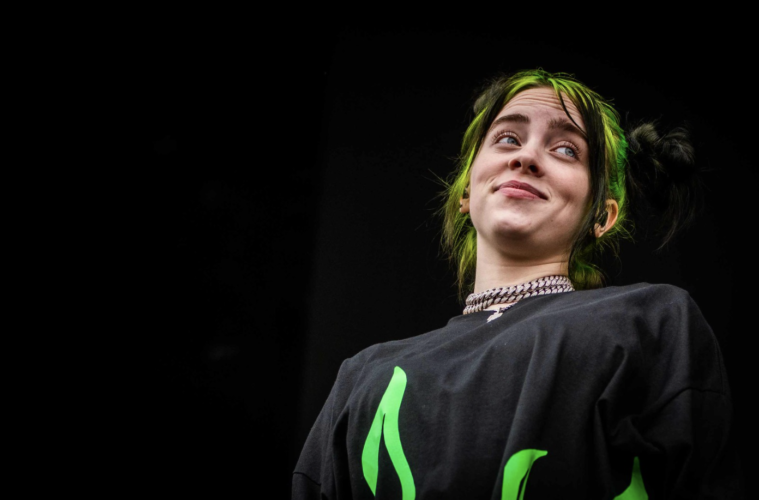 Billie Eilish is being accused of racism for mocking Asian languages.

In a TikTok compilation of Eilish clips, the singer is allegedly heard saying the word “chink” and mocking Asian languages.

The video opens with the 19-year-old singing parts of different songs with the caption if u can name every song in this i will pay u.”

In one clip, Eilish seems to say “chink.” Another clip calls Eilish out for using African-American Vernacular English, or a “blaccent.”

“Her brother calls her out for talking with a blaccent,” the text reads.

In the final clip, Eilish is heard speaking gibberish that some are saying was used to mock Asian languages.

However, some commenters suggested that Eilish was only 14 in the clips, whilst others highlighted that it’s not clear exactly what Eilish is saying.

“SHE WAS A CHILD, to be clear i dont stan her and i dont listen to her i just see it objectively,” one user commented on TikTok.

The TikTok creator responded, “i am a child too and i know what racism is? racism don’t have an expiration date lmao.”

In other news, an Asian food deliveryman has been stabbed in the back in Brooklyn.

oh naur this isn’t gonna work for me pic.twitter.com/BoHil3HeAl