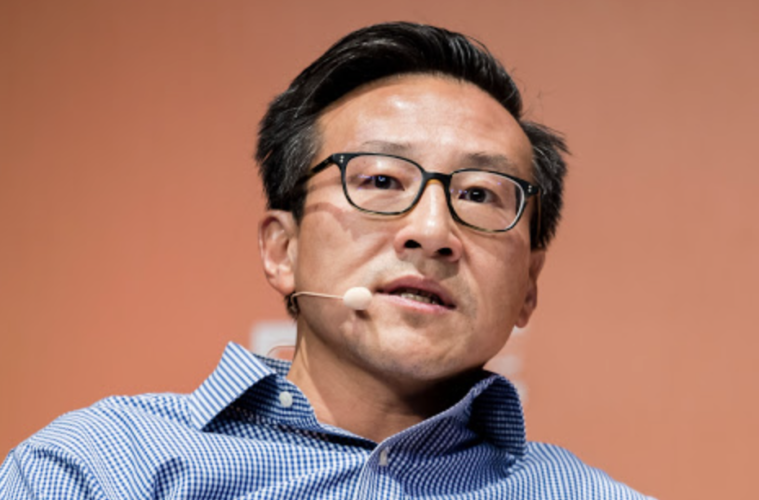 In a Squawk Box interview, the 57-year-old billionaire said “if the economy is well, the Asian Americans play by the rules, prosper together with everybody else, that’s fine.”

“Everybody thinks Covid came from China and, as a Chinese person, I felt it personally,” Tsai said.

The NBA Brooklyn Nets and WNBA’s New York Liberty owner was born in Taiwan before coming to the US at the age of 13. His parents were from mainland China.

“There was a period of time when everyday you wake up, you see a new report of an anti-Asian hate crime,” he added.

Tsai has since joined the board of the recently created Asian American Foundation. He wants the group to address the lack of foundation and corporate money that goes to Asian American issues.

The group has already raised $1 billion in commitments.

“Not all that money is going to come … to the foundation,” Tsai said.

“Most of that money will be spent on other Asian-American organizations that are doing great work in anti-hate, in getting people to go out and vote, and all the great work that they’re doing.”

In other news, a Texas tourist has physically and verbally assaulted an Asian family in Florida.