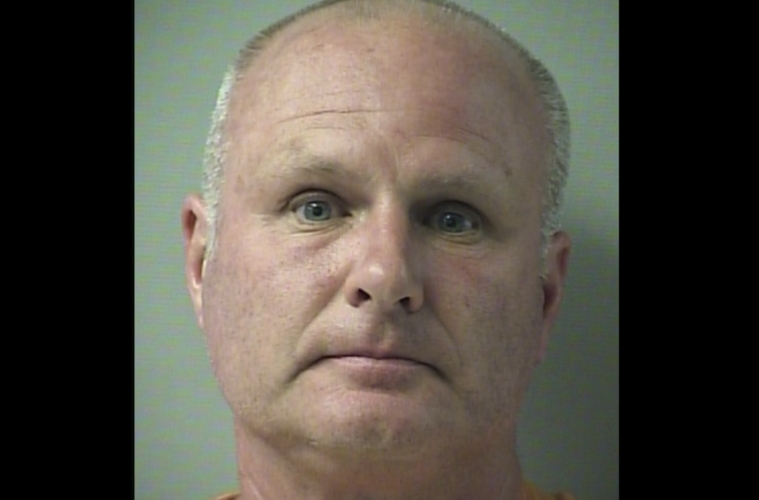 A Texas tourist has physically and verbally assaulted an Asian family in Florida.

The incident occurred at Beasley Park on Okaloosa Island around 4:15 p.m. Thursday when a family of Asian descent had encountered 54-year-old Wade Anton and his dog.

As the children began petting the dog, Anton asked them to leave the dog alone and told the family to “go back where they came from.”

He then chased the husband and father of the family and began repeatedly punching him.

The victim then pulled a handgun to protect himself as Anton ran towards him.

No one was seriously hurt but Anton was arrested and charged with a hate-crime related battery.

In other news, a 70-year-old Filipino American man has been punched in the face in Cerritos, California.