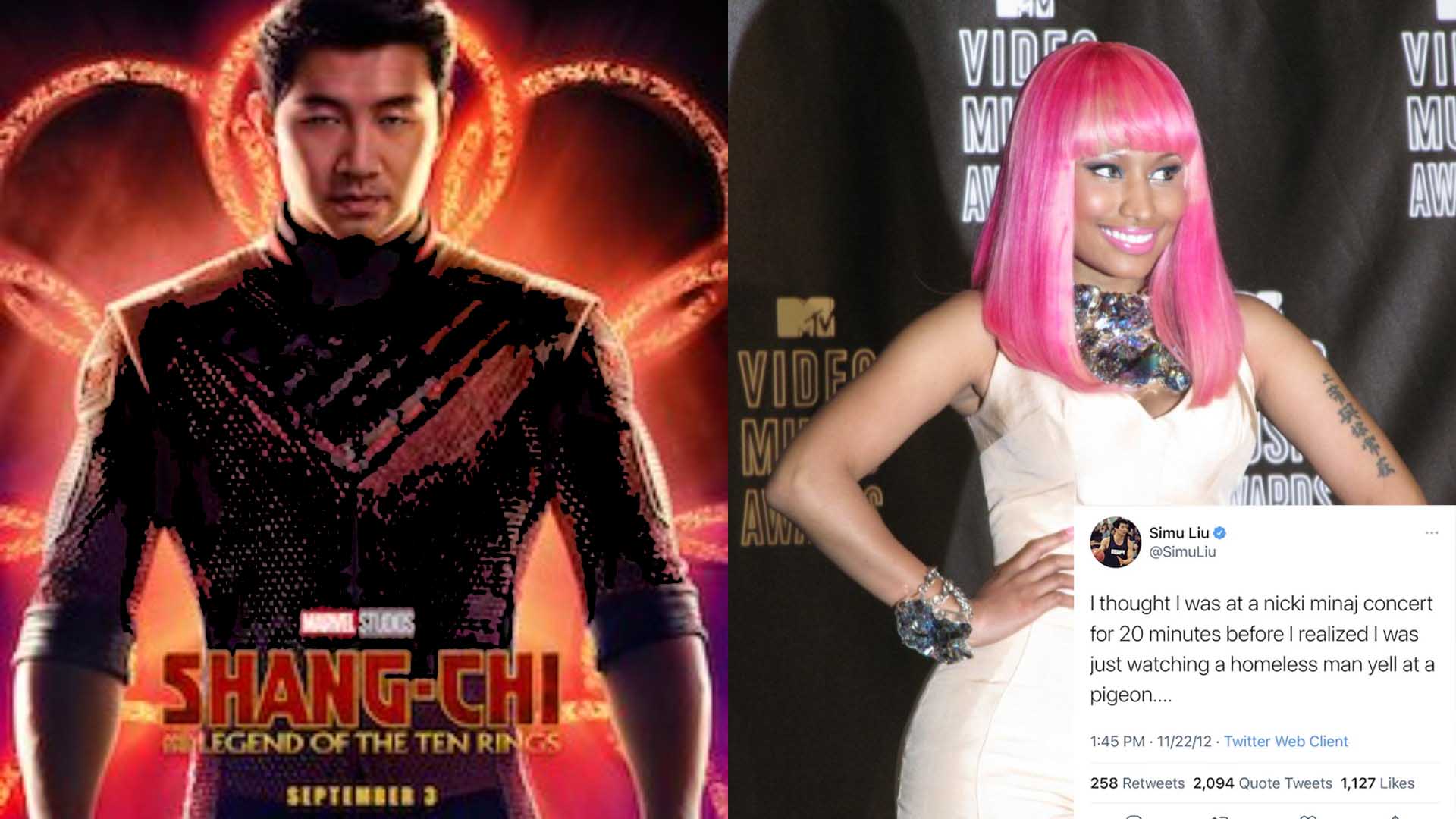 Liu recently found himself at threat of being cancelled by Minaj fans just hours after the trailer for Shang-Chi was released.

On Monday, audiences were treated to the first glimpse of the Canadian Chinese actor as Marvel’s first live-action superhero lead in the form of a teaser trailer.

By large, the trailer was warmly received, with many expressing their enthusiasm and excitement for the Asian-cast film.

However, the internet quickly turned sour after disgruntled Minaj fans became aware of a tweet that Liu had written in 2012, which mocked the ‘Super Bass’ singer.

“I thought I was at a Nicki Minaj concert for 20 minutes before I realised I was just watching a homeless man yell at a pigeon….” Liu tweeted in 2012.

Minaj fans took Liu’s tweet as a reflection of anti-blackness.

Yesterday, Liu took to his Instagram stories in response and recorded himself effortlessly rapping the first verse of ‘Super Bass’.

In other film news, George Takei has called out Ted Nugent for his “racist video rant.”