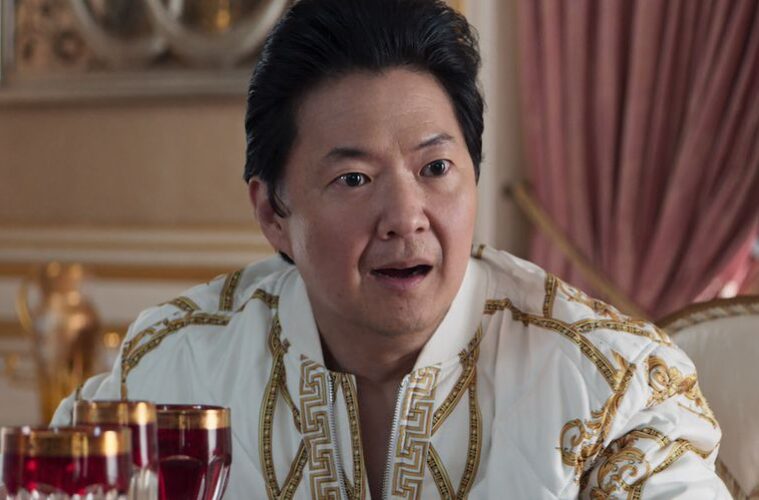 “It’s just a sign that with the Asian American community, enough is enough"

Ken Jeong has donated $50,000 to the families of the Asian American women killed in the Atlanta shootings.

Last week, eight women, six of whom were Asian, were shot and killed on Tuesday evening in the Buckhead neighborhood of northeast Atlanta.

Jeong made five $10,000 donations to five different GoFundMe pages set up by the victims’ families.

Appearing on Monday’s episode of Late Night with Seth Meyers, Jeong discussed the recent rise in attacks against Asian Americans.

“It was very moving,” Jeong said. “It’s just a sign that with the Asian American community, enough is enough. We’re just fed up.”

“This is precisely due to weaponising terms like “China virus” and “kung” flu. And also the fact that, in this particular crime, there’s debate whether this crime is racially motivated.”

In related news, John Oliver has said it was “racist” for President Biden to call the Atlanta shooting “un-American.”