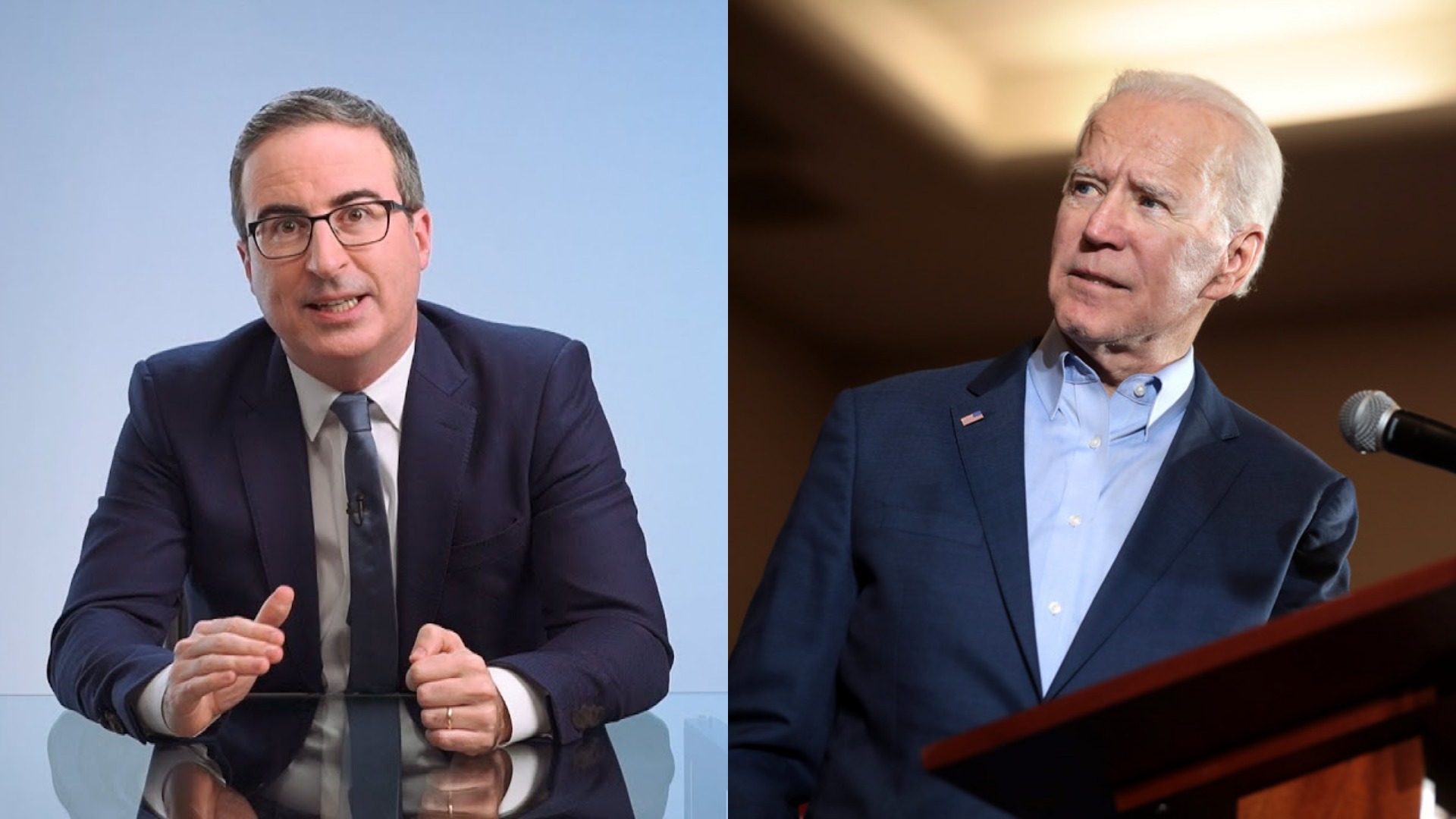 “Not only are attacks against Asians very much American, so is denying that they’re racist"

John Oliver has said it was “racist” for President Biden to call the Atlanta shooting “un-American.”

Last week, eight women, six of whom were Asian, were shot and killed on Tuesday evening in the Buckhead neighborhood of northeast Atlanta.

Biden also condemned the shooting as “wrong” and “un-American.”

On Sunday’s episode of Last Week Tonight, Oliver took aim at the President, saying his remarks were racist.

“I am really glad that he condemned hate crimes against Asians there but to say they are un-American, I would love to visit the nation that exists in Joe Biden’s head,” Oliver said.

“Because it’s a place where racism is ‘not who we are’ and racist attacks against Asians are somehow ‘un-American’ despite the fact – and far be it for me to explain this to someone who seems like he’s lived through most of American history – anti-Asian racism has long been a fact of American life.”

Oliver added, “not only are attacks against Asians very much American, so is denying that they’re racist.

“And our long, ugly history of Anti-Asian racism… is the very reason why, just last year, many were loudly warning that Trump calling Covid names like ‘the China virus’ was likely to lead to a rise in violence against people of Asian descent, an argument that at the time, not everyone seemed to find convincing.”

In related news, Captain Jay Baker has been removed as spokesperson on the Atlanta shootings due to his insensitive comments.