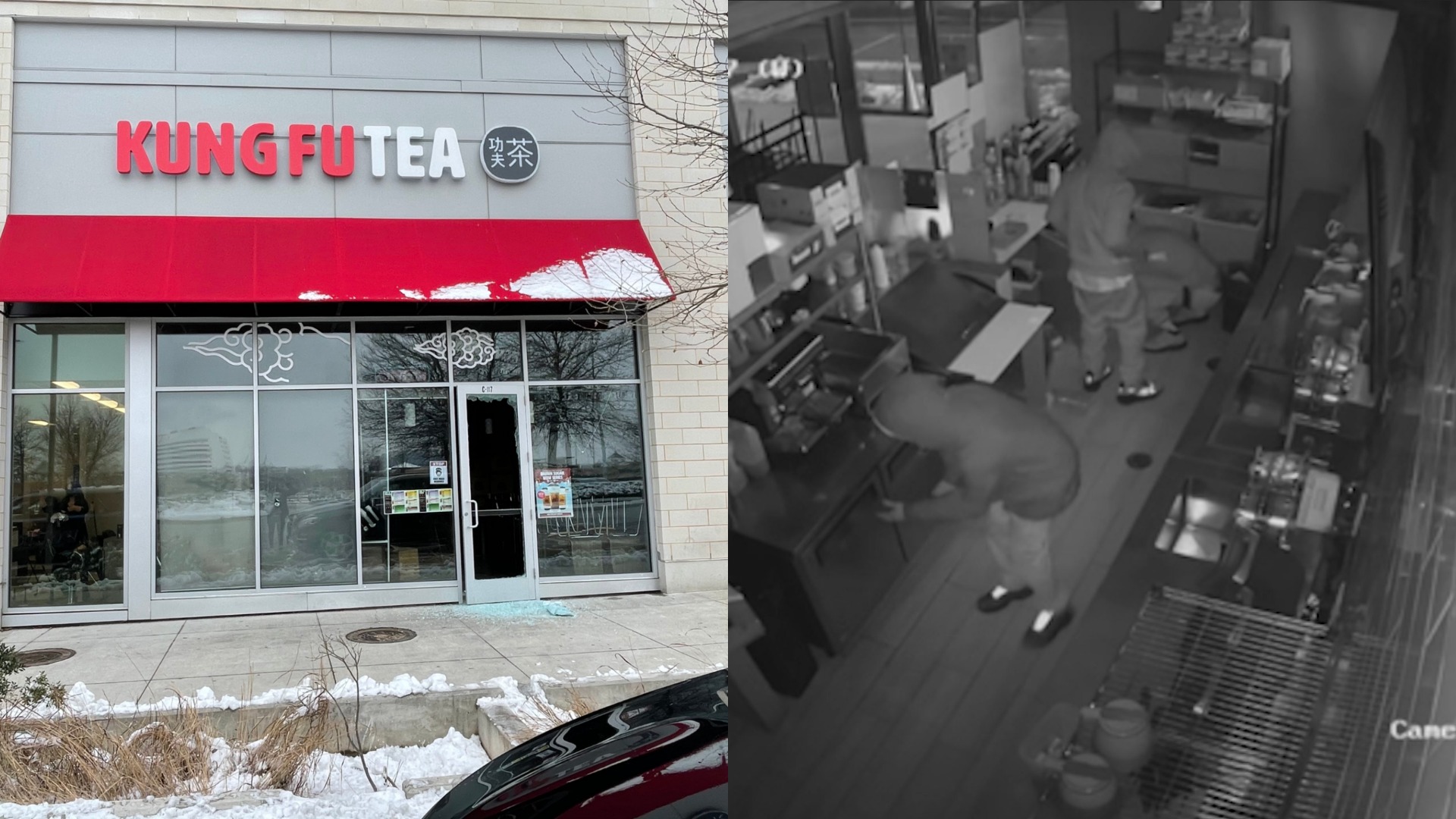 "We’re all just trying to make money and, you know, make a living for our families"

Urban Hot Pot, Kung Fu Tea and Bonchon were each targeted during the most important holiday in Chinese culture.

Zong Chen, who owns Kung Fu Tea and Bonchon said they were targeted for being Asian.

“Sucks to be me as the victim right now,” Chen said. “We all have families. We’re all just trying to make money and, you know, make a living for our families.”

Chen’s restaurants were broken into last summer as well.

“We came to America trying to find better opportunity and get a better life,” Chen said.

Nonetheless, Chen still hopes to help the community with his restaurants.

During February, the restaurants will donate 10% of their sales to increase awareness of hate crimes towards Asian Americans.

“The more we don’t speak up about it, it’s just going to keep happening,” Chen said.

In other news, an Asian woman had her car stolen after being attacked on Chinese New Year in Oakland.