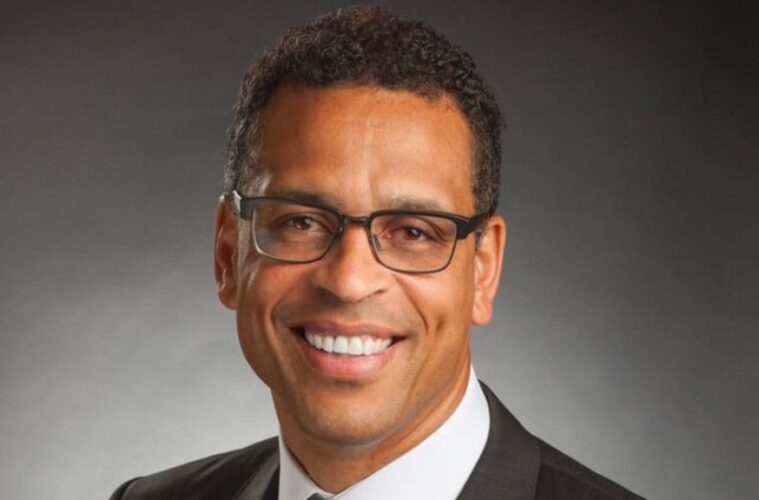 A doctor has stepped down after 20 years from Seattle Children’s Hospital due to racism towards staff and patients.

Medical director at the Odessa Brown Children’s Clinic Dr. Ben Danielson revealed that Seattle Children’s Hospital, which oversees Odessa brown, served people of colour but was often hostile towards them.

Security was frequently called on patients of colour and staff feared speaking out due to potential retaliation from management.

“A lot of these are families are actually forced to continue to work during this time in various jobs that are either considered essential or that are essential for families, which increases their exposure risk, which then means they’re more likely to get sick and then when they are sick,” he said.

“As we know, nationally, more likely to have more severe illness.”

Danielson also revealed that the administration referred to him as the n-word and called Asian people “japs.”

“I’m privileged enough to know that this children’s hospital is not a unique organization, that these are all the same kinds of ills that many institutions have baked into their systems,” he said.

“And I understand that whatever I whine about personally and experiences I’ve had around leaders using hate speech and racial language relating to me, the experiences of low-income people of color are still miles worse than anything I experienced. The institution is replete with racism and a disregard for people who don’t look like them in leadership.”

Danielson said stepping down from the job he loves was “the most painful sacrifice.”

Jen Morgan, a spokesperson for Seattle Children’s Hospital, denied the allegation in a statement.

“While some of the claims made were investigated a decade ago, we are examining the issues raised,” Morgan said.

“As an organization we are committed to racial equity, diversity and inclusion while also holding ourselves accountable and continuing to do the work required to address systemic racism when and where it exists. We are deeply committed to our OBCC community and looking forward to increasing access to its services through the expansion of our second OBCC clinic later next year.”

In other news, NYPD are searching for six people who punched an Asian woman in the face in the NYC subway.