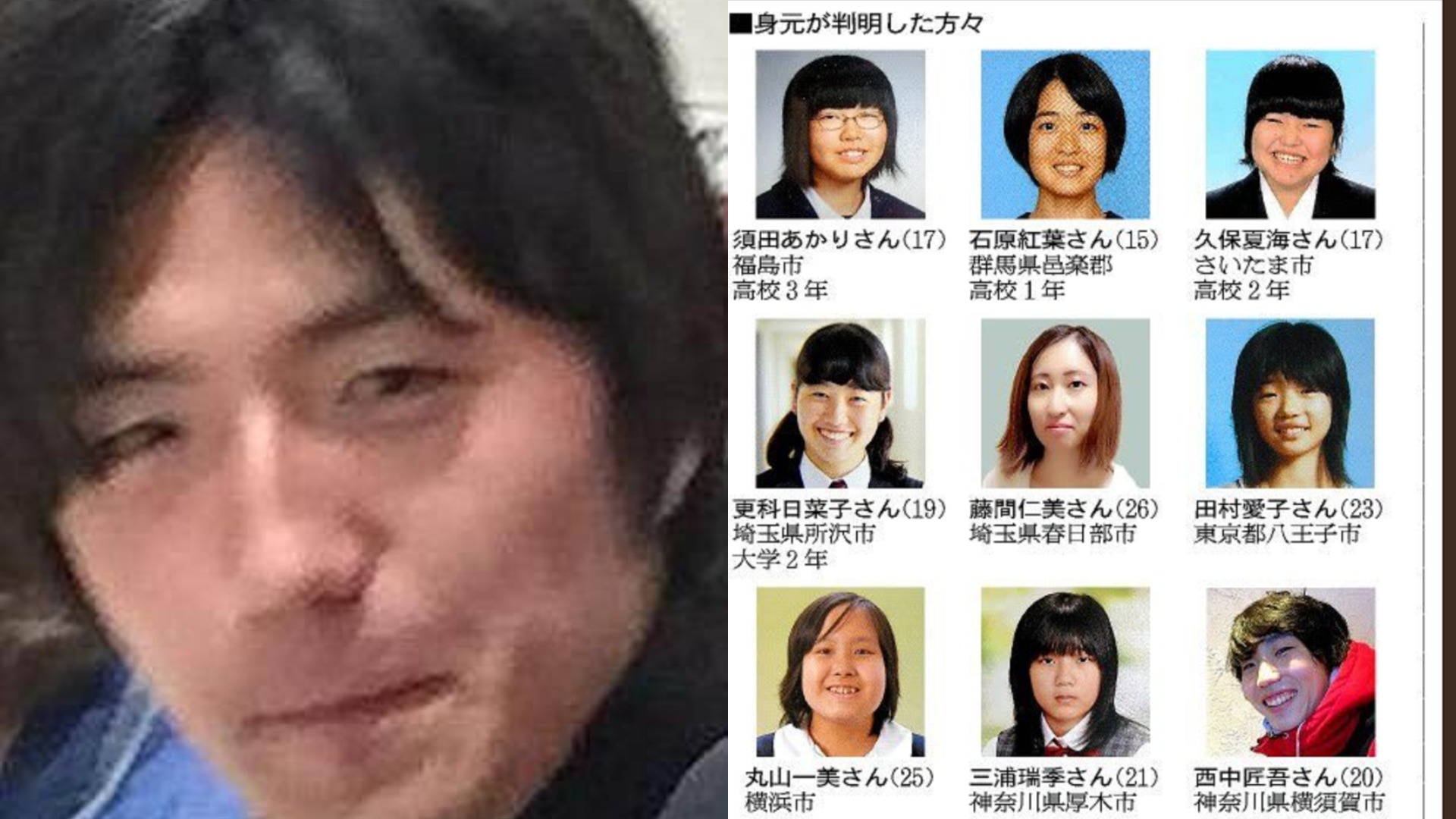 BBC reports that Japan’s ‘Twitter’ Killer has been sentenced to death in Tokyo.

30-year-old Takahiro Shiraishi was dubbed the nickname for meeting his victims through the social media platform. The majority of his victims were young women.

Shiraishi, who was arrested in 2017 after body parts were found in his apartment, admitted to murdering and dismembering his victims.

The Japanese serial killer used Twitter to lure suicidal women to his home, telling them he would assist in their suicide and would even kill himself with them.

Police had found the dismembered body parts during their search for a missing 23-year-old woman, who would later turn out to be one his victims.

Investigators found nine heads, one large arm and leg bones stored in coolers and tool boxes. Media in Japan called his apartment the “house of horrors.”

Between August and October 2017, Shiraishi strangled and dismembered eight women and one man aged between 15 and 26.

Shiraishi’s defence argued he was guilty of the lesser charge “murder with consent” and claimed his victims gave him permission to be killed. However, Shiraishi later admitted he killed them without their consent.

On Tuesday, Judge Naokuni Yano delivered the guilty verdict, describing the crimes as “cunning and cruel.”

“None of the nine victims consented to be killed, including silent consent,” the judge concluded.

“It is extremely grave that the lives of nine young people were taken away. The dignity of the victims was trampled upon.”

The father of one 25-year-old victim, said in court that he would “never forgive Shiraishi even if he dies.”

“Even now, when I see a woman of my daughter’s age, I mistake her for my daughter. This pain will never go away. Give her back to me,” he said.

The death penalty is carried out by hanging in Japan.

In other news, Nike Japan is facing backlash for its anti-bullying and anti-racism advert.