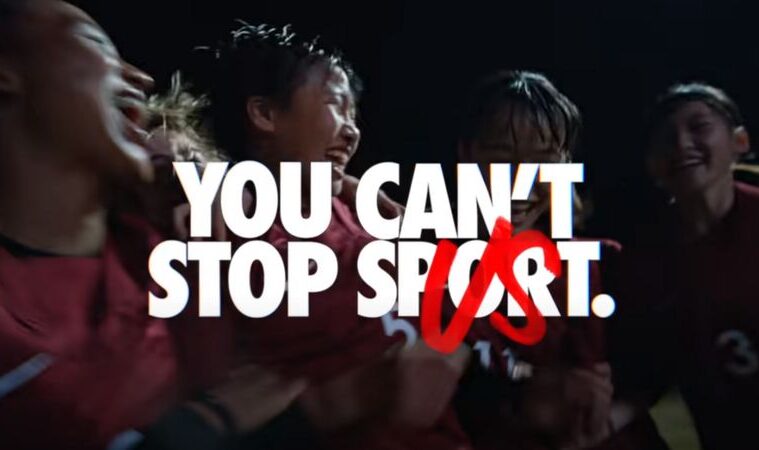 Nike Japan faces backlash for advert against bullying and racism

"The one that’s prejudiced is Nike"

Japan Times reports that Nike Japan is facing backlash for its anti-bullying and anti-racism advert.

Titled Keep Moving: Yourself, the Future, the advert shows teen girls being bullied in school for their race and differences.

“Or maybe don’t,” the girls conclude. “They say one day things will get better that everything will change but we won’t be waiting around for that.”

In one scene, a girl whose father is black, is being bullied by classmates who pull her hair.

The girls overcome these challenges by finding confidence through playing soccer.

Having been posted on Monday, the video garnered 14.1 million views on Nike Japan’s Twitter feed by noon by midday Wednesday.

Many commenters were critical of the advert, denouncing the bullying and racism portrayed in the video.

“Nowadays, you often see one or two people of different nationalities going to school perfectly peacefully. The one that’s prejudiced is Nike,” wrote one user.

Another asked, “Is it so much fun to blame Japan?”

The BBC adds that Morley Robertson, a half-Japanese, half-American journalist explains, “if a foreigner demonstrates a deep understanding of Japanese culture or Japanese rules, then those same Japanese who would otherwise take offense will gush forth with praise.”

In other news, Major League Baseball (MLB) has hired its first ever Asian and female General Manager.