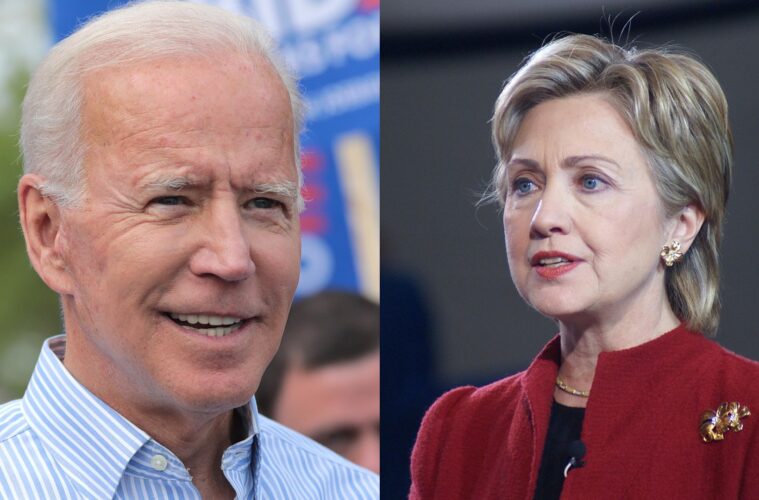 An NBC News Exit Poll has shown that 63% of Asian Americans voted for Joe Biden compared to 65% for Hilary Clinton in 2016.

440 Asian American voters were surveyed across 24 key states for the survey. In California, 45% of Asian Americans supported Biden.

“Asian Americans have been distinct from the general U.S. public when it comes to progressive views on health care, the environment, gun control and a social safety net provided by the government,” Wong said.

“These issue positions have propelled Asian Americans toward the Democratic presidential candidate for the past seven election cycles.”

“What is surprising is that I would have expected a noticeable decline in the percentages given Trump’s xenophobic and anti-immigrant rhetoric,” he said.

“This is typical and has been the case our whole lives. No one pays attention to Asian Americans until the weeks before an election,” Wong said.

“Consistent, long-term investment could make a difference, but it’s just not the way that campaigns operate. They focus on the next election, not long-term base building.”

In other news, a group of Donald Trump supporters were caught on camera spewing racist hate at an Asian family who were also supporting Trump.