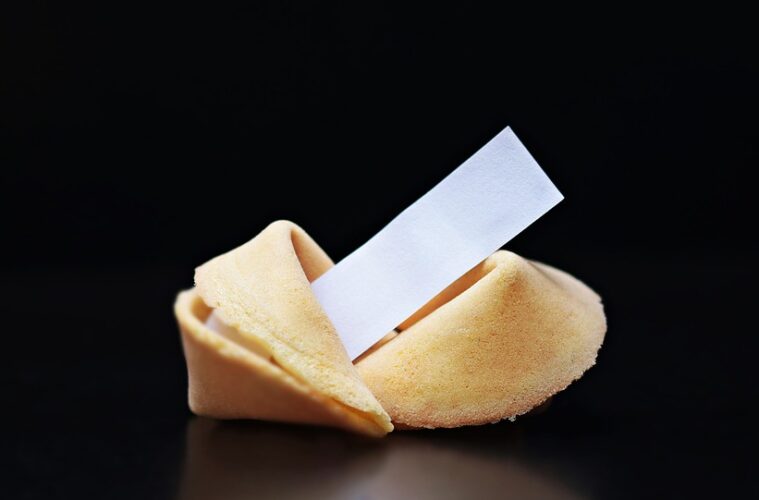 Earlier this year, Chinatown’s iconic gates were damaged as members of the community were blamed for the Coronavirus pandemic.

A dozen restaurants in the area including Dobe & Andy, Beijing, and Fung Shing are now using fortune cookies to share messages about racism.

“The wise practice social distancing, not racial discrimination,” and “Discrimination hurts; solidarity cures,” are two examples of the various messages found inside the fortune cookies that double as discount vouchers.

Five thousand fortune cookies will be given out under the ‘Fortunes For Solidarity’ campaign launched by community leaders and politicians.

Eric Ku, one of the owners of Dobe & Andy said his restaurant was not vandalized but others around them were.

“Pretty much everything around us was vandalized, but we didn’t get touched,” Ku said. “I’m guessing it’s because the cameras are right there. It’s really sad to see this kind of thing happening so close to home.

“There is no one in Chinatown right now; it is so quiet. I think that might be one of the reasons why people are vandalizing. The opportunity is just there for them,” Ku says.

In other news, a female customer was caught on camera kicking an Asian shop employee in an Ontario pharmacy.