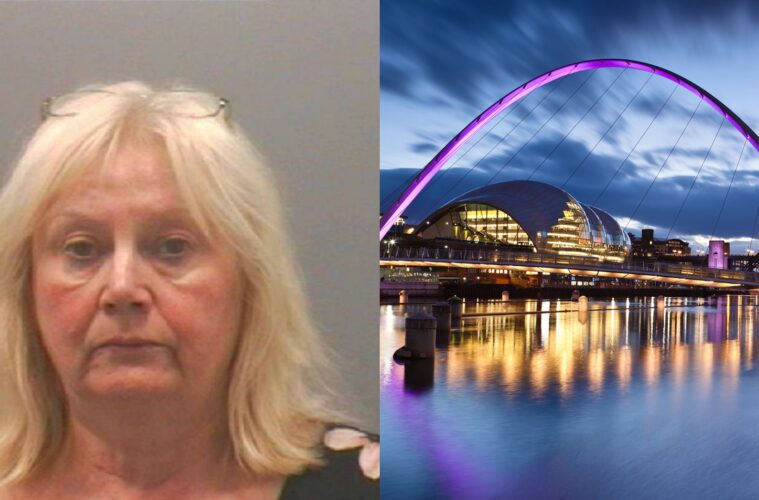 A racist pensioner in Newcastle left her neighbour living in fear for two years according to the Metro.

Elaine Wilson, 69, had told her neighbour that “the Chinese are known to be dirty people”.

Victims recorded Wilson saying she would not be told what to do by a “foreigner” and “yes, I’m raising my voice so they can hear.”

Wilson, who showed no remorse, was ordered to carry out 200 hours of community service and fined £500.

The judge also ordered her to participate in a rehabilitation course to address her racist language.

Wilson’s victim thanked the police for bringing her case to justice.

“I am so grateful that the police eventually got justice, got measures put in place and have helped protect us from her,” the victim said.

“The officers have the heart for justice and made it happen, they should be really proud for helping us.”

“The behaviour of Elaine Wilson was despicable and she has shown no remorse from the moment she stepped in to police custody,” she said.

“She led a campaign of harassment that included her acting in a manner that left her victim feeling intimidated and living in a nightmare.”

“I am satisfied that we have been able to secure a conviction and that the courts have recognised this behaviour as criminal. Being you is not a crime and nobody should be targeted for who they are. If you have been victim to a hate crime then please report it to us.”

In other news, a British diplomat has been hailed a “hero” after saving a drowning student in China.